By Tam at Sunday, January 15, 2017
Earl Scottie Thompson is the #5 first round draft pick of the Barangay Ginebra San Miguel during the 2015 PBA Draft. Thompson listed height is 6-foot-1-inch and weighs 82 kg.

He plays both the shooting guard and the point guard position. His current girlfriend is Pau Fajardo. He played for the University of Perpetual Help System DALTA during his college years.

Now have some time to watch all his highlight videos below courtesy of Youtube and (videos) respective owners. 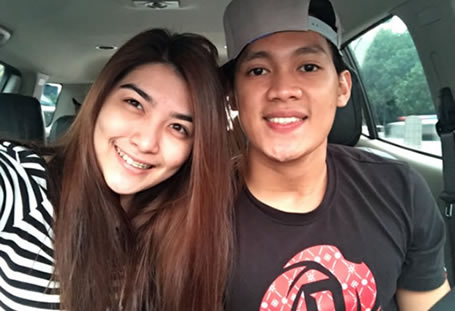