By Admin at March 06, 2017
For the first time in his basketball career, Charles Rhodes will be playing in the PBA under the San Miguel Beermen franchise. He is expected to make the powerhouse lineup of the Beermen more potent as the Beermen wanted to get a back-to-back championship for the 42nd PBA season. They just captured and defended their Philippine Cup title (3 times in a row) for the first conference and they are hoping they can win another championship for the 2nd conference which is the 2017 PBA Commissioner's Cup. Now see his highlights videos below. Note: All video copyrights are respectfully credited to their respective owners. 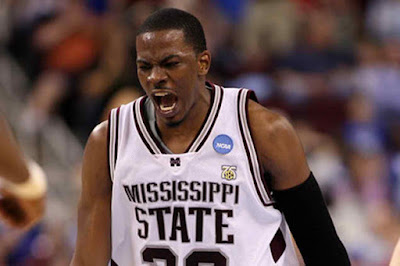