Top 10 Basketball Countries in Asia as of March 2018

By Admin at March 03, 2018
The information below contains the list of all the leading countries when it comes to basketball in the Asian and Oceanic regions. 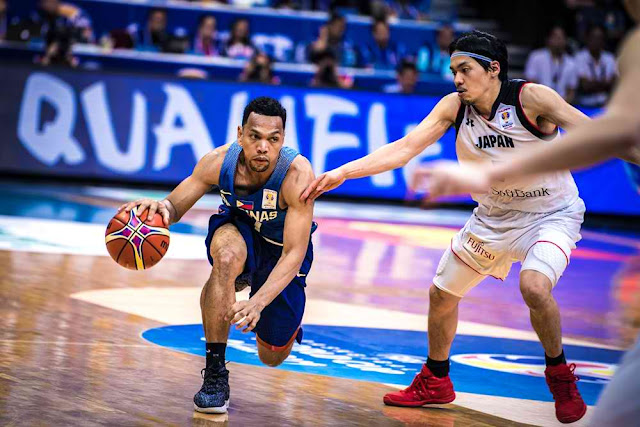 Do not be mistaken that the title only included "Asia" and not Oceania because FIBA already included Australia and New Zealand under the Asian region when it comes to FIBA basketball.

The latest ranking was released by FIBA last March 2, 2018. And see which teams climbed the ladder and which teams dropped.

Top 10 Basketball Countries in Asia as of March 2018

RANK #1
Australia didn't change their ranking. They are still the most dominant team in Asia, and the 10th in the world. 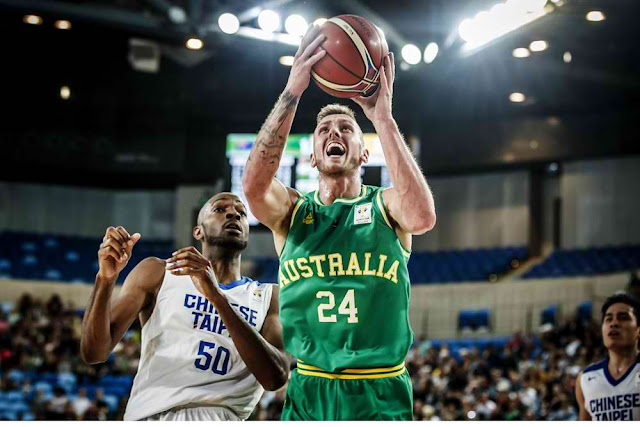 RANK #2
Iran also didn't change its ranking in Asia. But the Iranians suffered a dropped from the 23rd in the world they are now 24th. 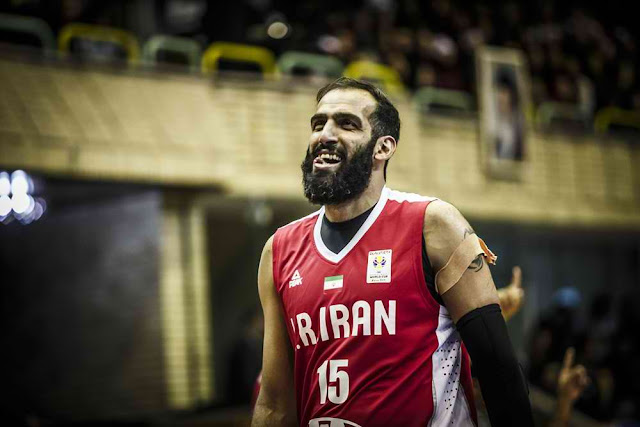 RANK #3
China is still the 3rd most dominant team in Asia. And they suffered a -4 in world ranking. They are now ranked 28th in the world from 24th spot. 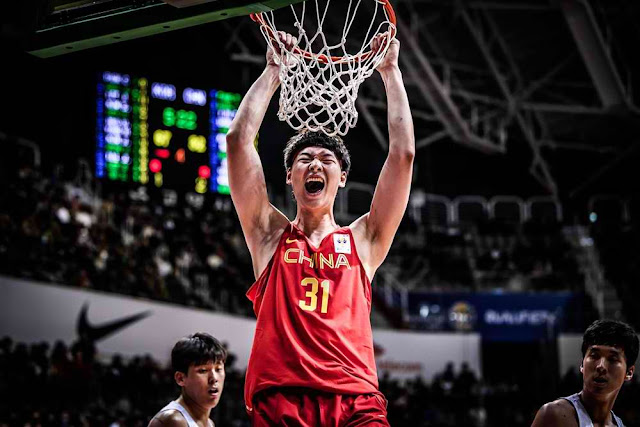 RANK #4
Gilas Pilipinas or Philippines is ranked 4th in Asia and gathered a +1 in world ranking. They are again in the 30th spot. 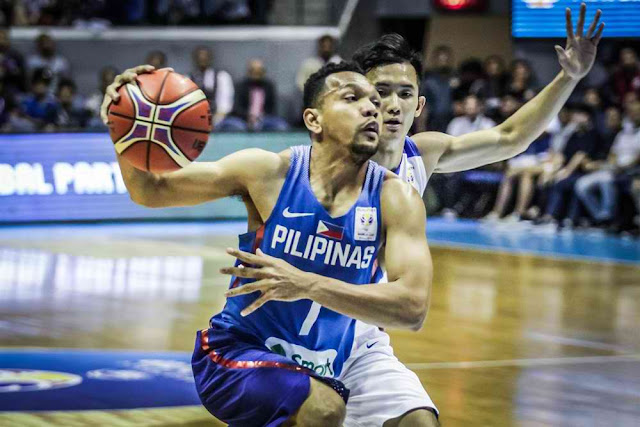 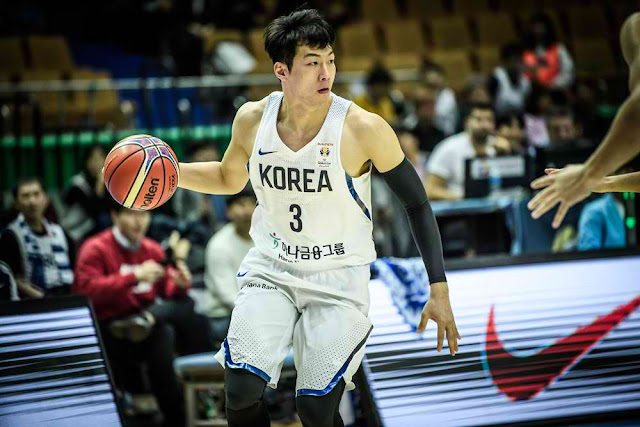 RANK #6
New Zealand is ranked 6th in Asia and suffered a whopping -8 in the ranking. They are now ranked 38th in the world. 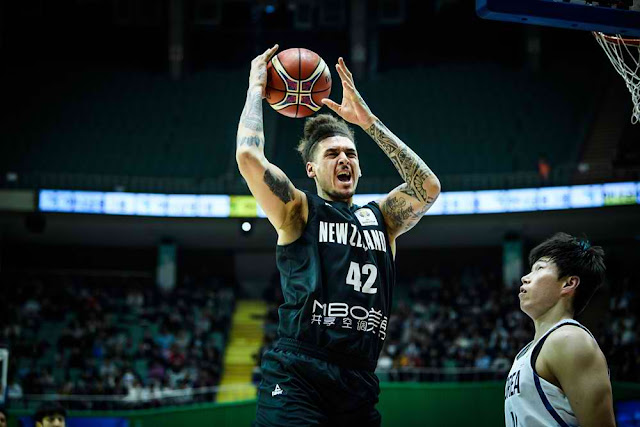 RANK #7
Jordan is the 7th dominant team in Asia. They dropped in the world ranking by 3, from 43rd they are now 46th. 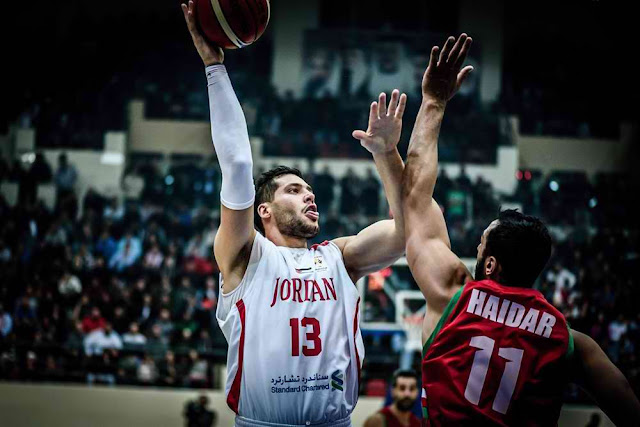 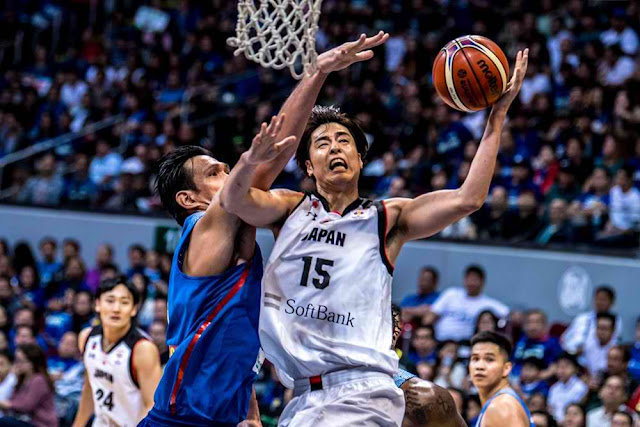 RANK #9
Lebanon is 9th in Asia. They just retain their position in the world ranking which is 54th. 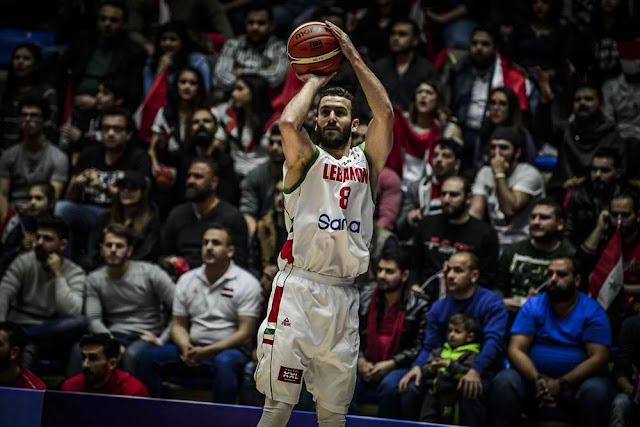 RANK #10
Chinese Taipei is the 10th most dominant basketball team in Asia. They also attain a +2 in the ranking. From 57th they are now at 55th. 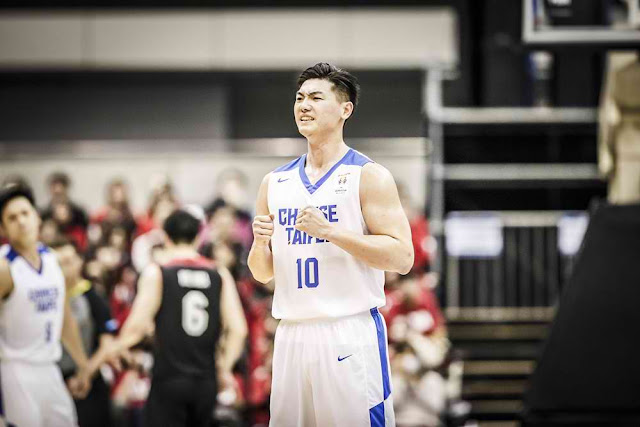