Here is the list of shocking news about Kiefer Ravena as of now. Please be noted that some of the news enumerated below are only based on some sources and we do not guarantee the accurateness of this particular post. 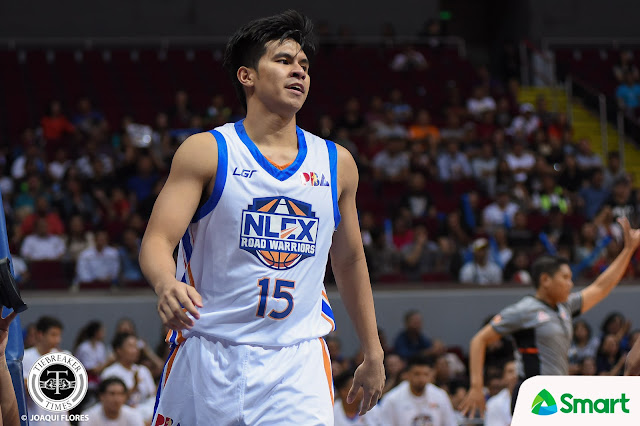 First thing is Ravena wasn't able to play for the Visayas Team during the 2018 PBA All Star held in Iloilo City.


He was summoned by the Samahang Basketbol ng Pilipinas. Even Commissioner Marcial didn't say anything about the reason why he was summoned.

But according to Spin.ph multiple resources, Ravena was summoned because he tested positive for a performance-enhancing drug' after the game in Melbourne which Gilas lost to the Aussies, 84-68, last February 22.

Though Ravena and SBP appealed to FIBA regarding the result of the first test, the second test also tested positive.

According to some articles he will be banned to play for all FIBA-leagues for 1.5 years.