By Admin at June 10, 2018
Here is the list of the official roster of the Muntinlupa Cagers for the 2018 MPBL Anta Datu Cup. MPBL is the basketball league created by Senator Manny Pacquiao which means Maharlika Pilipinas Basketball League.

Former PBA player(s) from this squad is/are Allan Mangahas (Meralco), Chito Jaime (Sta. Lucia, ROS, Air21, Kia). SAP Bong Go is also included on the list. Even though Rey Guevarra denied that he is playing for Muntinlupa, the list published by the MPBL website included his name. 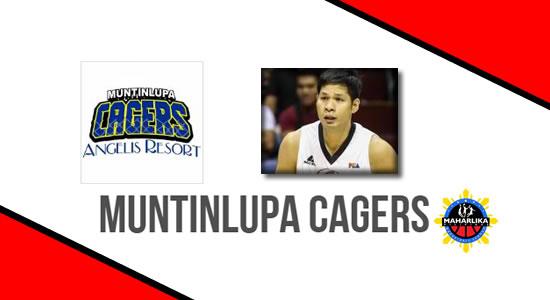