By Admin at June 10, 2018
Here is the list of the official roster of the Quezon City Capitals for the 2018 MPBL Anta Datu Cup. MPBL is the basketball league created by Senator Manny Pacquiao which means Maharlika Pilipinas Basketball League. 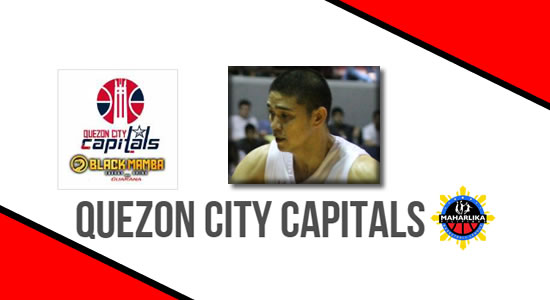