By Admin at June 26, 2018
Here is the list of the 18-man pool that the Chinese Taipei will be having for the 3rd window of the Asian Qualifiers FIBA World Cup China 2019. Only 12 out of these 18 pesky and hardworking Taiwanese will make it to the final team lineup. 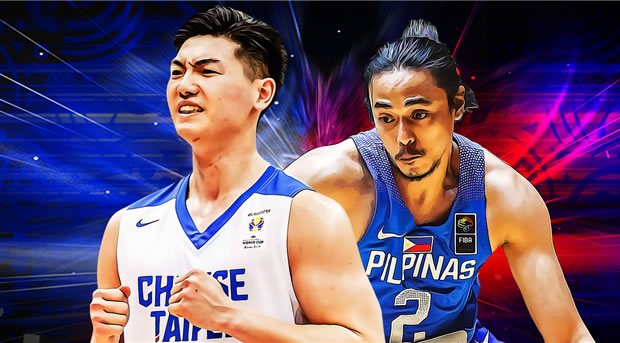 Chinese Taipei will be having their home court advantage against our Gilas Pilipinas this coming June 29 at the Taipei Heping Basketball Gymnasium. They really needed to win to secure their spot for the next window. A defeat against our Gilas and a defeat against the Japanese team will eliminate them. As you can see only 3 out of the 4 teams from each group will advance to the next round.


Our Gilas Pilipinas is already through the next round. But you do not want to start the next stage coming of a defeat.

Hopefully our Gilas Pilipinas will double their efforts as they narrowly escaped this Taiwanese team last time that they met here in our country, winning the game by 7 points, 90 to 83.

Now here is the 18-man pool of the Chinese Taipei team that will be competing against our Gilas Pilipinas. Please refer to the list below for more details.