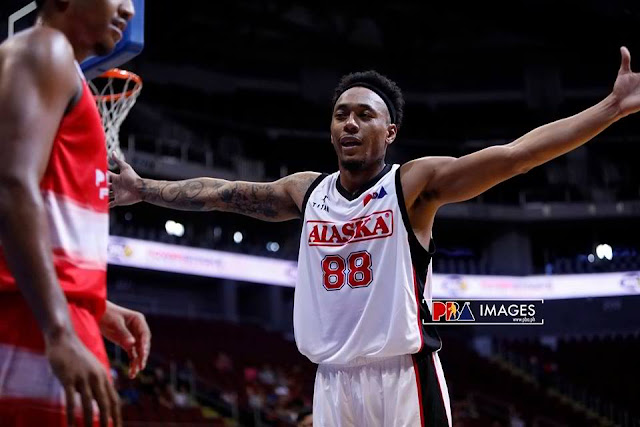 Yes! they are just rumors but can also be true in some point. The involved teams are the three SMC teams (Barangay Ginebra San Miguel, Magnolia Hotshots Pambansang Manok, and the San Miguel Beermen), and the Alaska Aces.

According to some sources Calvin Abueva of the Alaska Aces will be soon going to be traded to one of the SMC teams according to buzzketball. See the official tweet below.

They also tweeted the following:

The second tweet based on the Youtube video I just watched recently, by filling in the blanks:

Watch the video below for the rumor above about Christian Standhardinger going to Alaska Aces in exchange for Calvin Abueva. 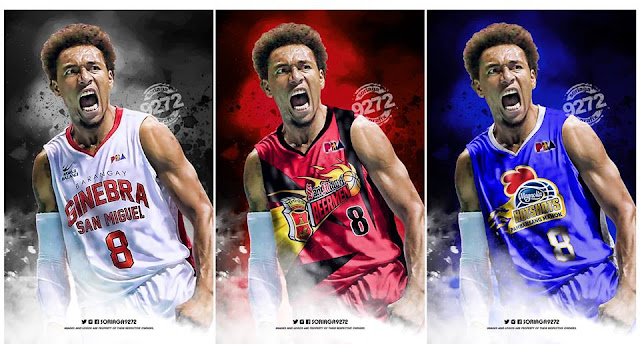 Important note: Even though we are featuring the sources tweets, photos and other information on this blog, we disclaim that we agree with them with these rumors. As long as there are no reliable sources, this article is considered and mainly for educational purposes only.