LIST: 24 Imports that played in the 2018 PBA Commissioner's Cup

By Admin at July 29, 2018
Here is the complete list of all the 24 imports that played during the 2018 PBA Commissioner's Cup. 12 of them were all Balik-imports and the other 12 were all new in the league. 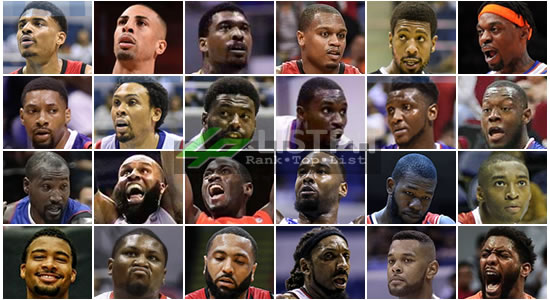 Only 3 teams didn't change import during the second conference, they were GlobalPort Batang Pier, Meralco Bolts, and the Rain or Shine Elasto Painters.


The list also features the comeback of SMB's import Renaldo Balkman. His PBA ban was released after Arwind Santos and the PBA itself favored with the decision to forgive him and lift his ban.

LIST: 24 Imports that played in the 2018 PBA Commissioner's Cup