By Admin at July 20, 2018
Many of the Filipinos were surprised when the sanctions and fines from FIBA were also handed down against Gilas Pilipinas head coach Chot Reyes.

He was given a 1 FIBA game suspension and a fine worth of over half a million peso. Therefore Reyes will not going to coach Gilas during their fight against Iran on September 13, 2018 which is an away game.


Now here are the list of possible temporary replacements that the SBP might consider to choose. We also included some coaches from the SMC teams though it is very impossible for them to pick one of them. 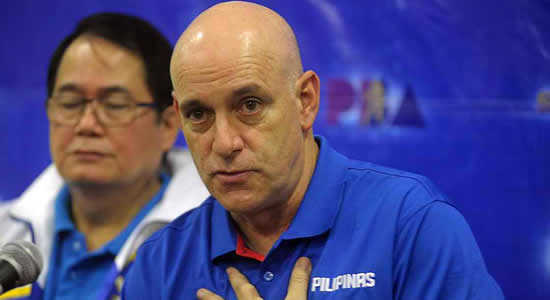 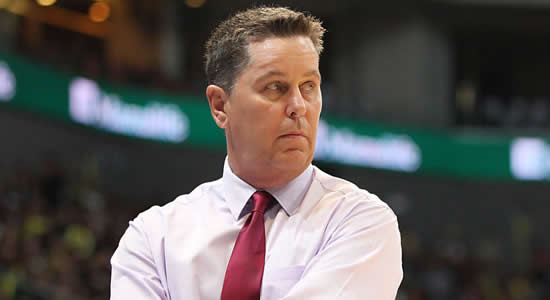 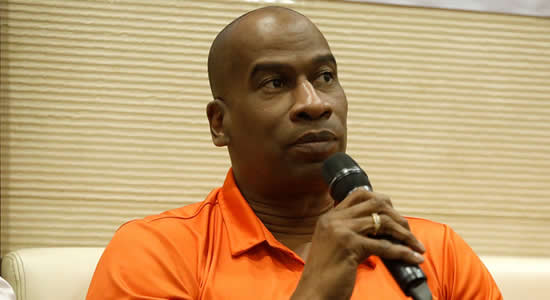 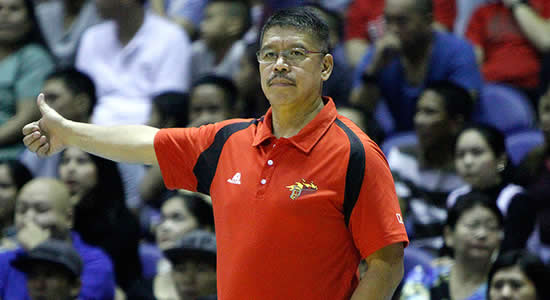 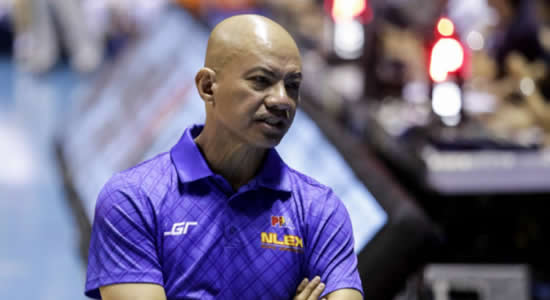 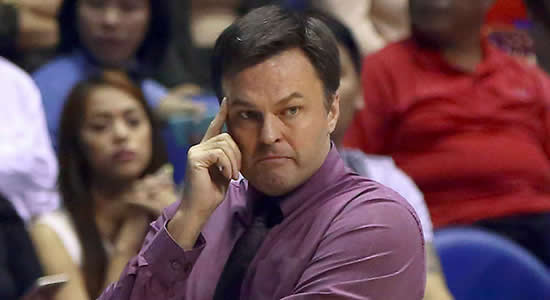