By Admin at July 25, 2018
It looks like the TNT Katropa will not send their core players anymore in the 2018 Asian Games in Indonesia. 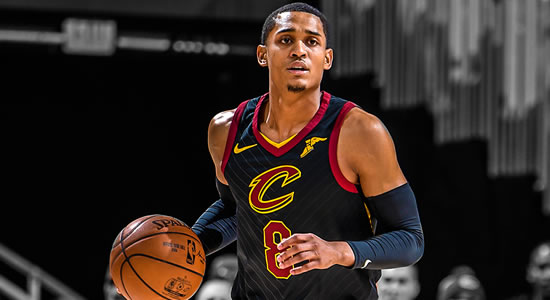 According to Spin.ph report Rain or Shine co-owner Raymond Yu confirmed there are talks about Rain or Shine possibly representing the country in the upcoming Asian Games, but insisted nothing is cast in stone. Yu also insisted that not all players will be coming from ROS because they also wanted to get some other weapons from other PBA teams.


To cut the story short, the Rain or Shine core players will mainly composed the Asiad team + remaining players can be from other PBA teams or Gilas cadets. See the possible pool below from the Rain or Shine team.

You may also read: 2018 ASIAN Basketball Games Groupings: Philippines is grouped with Iran, Syria, and UAE.


Other member of the current ROS team are:

Naturalized import (if officials of the Asian games will allow him to play, and also the management of the Cleveland Cavaliers)


So how many of the players from ROS will be joining the team that will be sent to the 2018 Asian Games in Indonesia.

If this scenario pushes through, who are the other players that will make it to the lineup? Or what if they send the SMB team, they are the 4-peat All-Filipino champions. These will also test whether SMB is really good even in international competition or just in PBA.