By Admin at July 04, 2018
In case FIBA will ban the nine players of our Gilas Pilipinas who were involved in the brawl that happened last July 2, 2018 at Philippine Arena when our Gilas faced Australia, there are a lot of PBA players available to form a new Gilas Pilipinas team that will compete this coming September for the second round of the FIBA World Cup Asian Qualifiers. 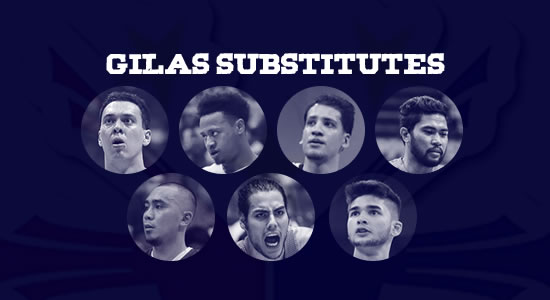 Here are the available players in and out the PBA. See the list below.

The 3 remaining players out of 12 are:

Other possible members will be any of the following: