By Admin at July 10, 2018
Here are the list of comments of the TNT Katropa and the Meralco Bolts against their game with the Barangay Ginebra San Miguel and San Miguel Beermen respectively. 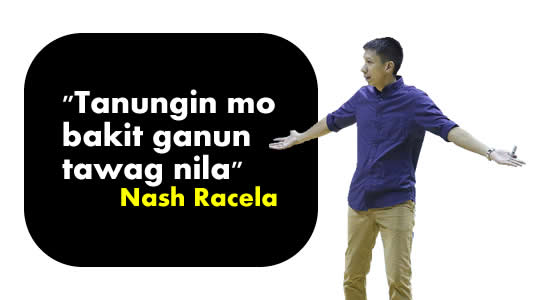 They absolutely blamed the refs for their loss against the SMC teams. See the list of comments blasted against the PBA refs below.

RR Pogoy indirectly hit the refs with his statement below:


Coach Nash Racela was really frustrated about the calls during the game, see his official statement below:

For Norman Black of Meralco, he stated that there were contacts that could have been called but were not, see the statement below:


“I thought there were some contact that could have been called that wasn’t called. I was just tired of it. We played this team in the elimination round and they called it, I think evenly.”


Black also stated that, they just want fair calls from the refs, see his statement below:


“I just hope we can come out and get a better shake from the guys who are governing the games,” Black said.


When Don Trollano was accused of hitting Vigil of SMB during the end game that resulted to a bloody nose of Louie Vigil. See Coach Nash statement below:

Smith stated that he should let him play his game, he also admitted that not all the fouls called against him were really fouls. See his statement below: