By Admin at July 27, 2018
According to PBA, both Commissioner Willie Marcial and all the governors stated that SBP did not inform them about the pullout decision made. They were only able to know the decision via social media. 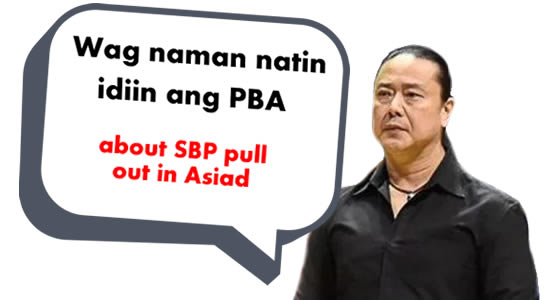 See the official statements below:

"If they want to send a team tomorrow, we're okay with it," he said. "They will have the all out support of Rain or Shine and the PBA. "