By Admin at August 07, 2018
Here are the head-to-head matchups between our Batang Gilas Pilipinas and China in the FIBA Under-18 Asian tournament starting the year 2014 up to present. 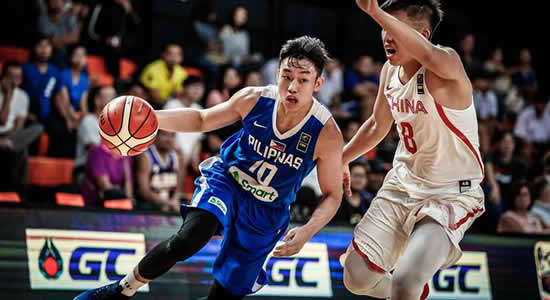