By Admin at August 19, 2018
It is very amazing that China really dominated the Philippines since they joined the Asian Games in the year 1974. That year was also the last win by our Philippine team against them as you can see on the list below. 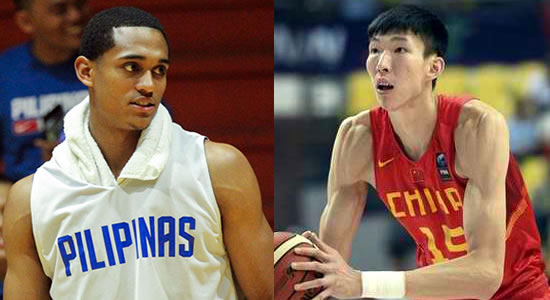 To make the history clear you can just read all the head-to-head matchups below.

Analyzing the list above, you can see that out of the 11 meetings Philippines only won 1, and that's way back 44 years ago.
For the Gold Medal tally, China won 7 versions of Asiad, while Philippines just won 4. And the last time we won the Asian Games in basketball and brought home the Gold was in the year 1962 or 56 years ago.

Hopefully that will change for the 2018 Asian Games. Laban Pilipinas!