By Admin at August 14, 2018
Here are the two mentioned names as possible replacement for Coach Chot Reyes in the Gilas Pilipinas game in September 2018 for the second round of FIBA World Cup Asian Qualifiers. 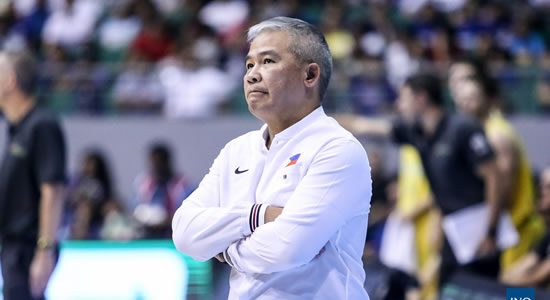 These two was nominated by members of the PBA board of governors. See the list below. 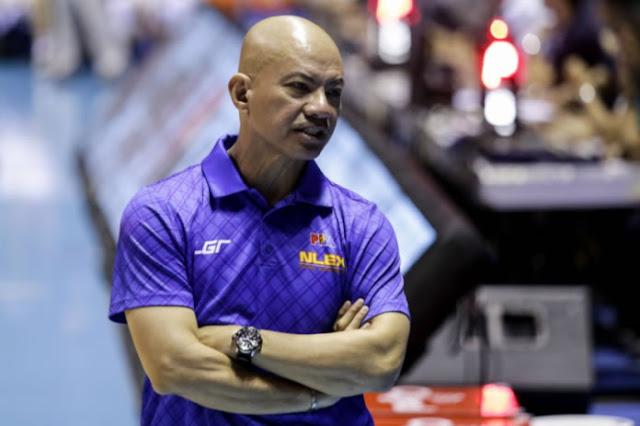 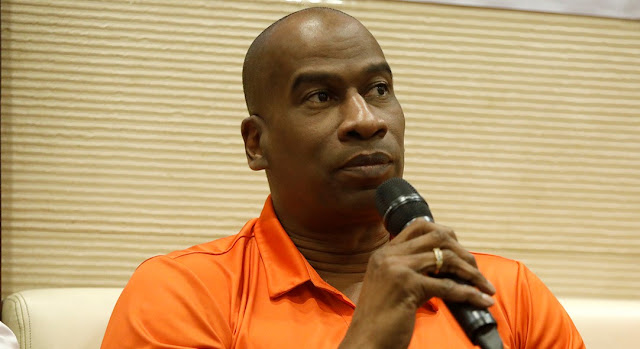