By Admin at October 30, 2018
Here are the list of possible opponents of the Magnolia Hotshots Pambansang Manok and its possible ranking entering the quarterfinal round of the 2018 PBA Governors' Cup. 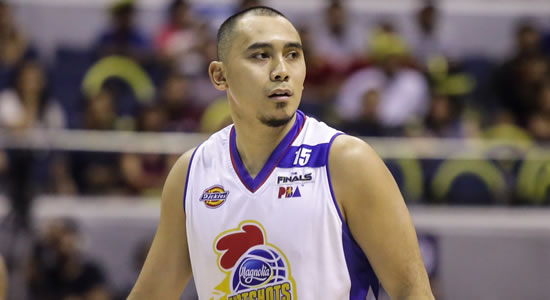 With the loss to Ginebra last Sunday, can Magnolia still get the No. 1 seed? Yes, as long as Ginebra loses to TNT and Blackwater beats Phoenix on Saturday. The Hotshots’ 34-point win over the Elite will prove to be crucial as they will have the superior quotient if they end up in a four-way tie with Ginebra, Alaska, and Blackwater.

Can Magnolia still be at No. 2? Yes, if Ginebra beats TNT on Sunday and Blackwater beats Phoenix. Magnolia will end up in a tie with Alaska and Blackwater but will obtain No. 2 by virtue of a +44 quotient, thanks to victories against the Aces and the Elite in the eliminations.

What is the lowest seed Magnolia can obtain? Despite their stellar play in the conference, Magnolia can still finish at No. 4 if it ends up in a tie with Ginebra, Alaska, and Phoenix. The Hotshots are 1-2 against those teams, having lost to Ginebra and Phoenix by a total of 20 points. It will be the same case in a three-way tie for second between Alaska and Phoenix due to a -3 quotient.

Possible opponent in the Quarterfinals:
If No. 1: either Meralco or TNT
If No. 4: either Phoenix, Blackwater, or SMB