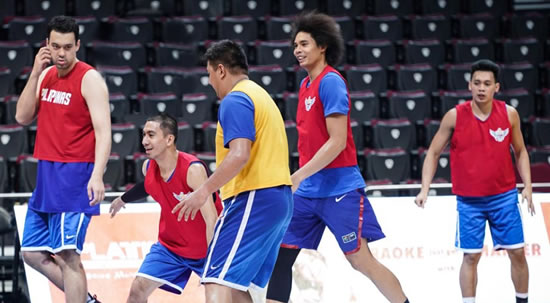 There are also three players coming from the San Miguel Beermen namely, June Mar Fajardo, Alex Cabagnot, and Marcio Lassiter. And if FIBA only allows two naturalized players per team, Christian Standhardinger might have been included in the roster also. But Coach Yeng Guiao chose Stanley Pringle to be our naturalized player as he reserved CStand for the match against Iran. Arwind Santos was also not included in the roster for this one and the possibility of him playing against the Iran match is also possible.


See the list below for the Ginebra players that will be playing in the Kazakhstan match. 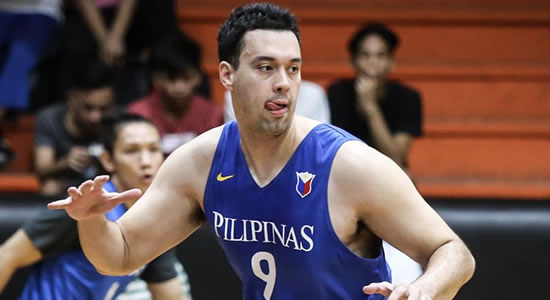 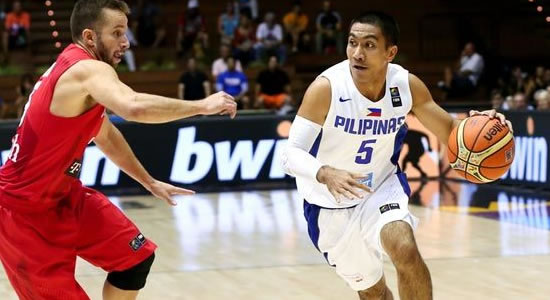 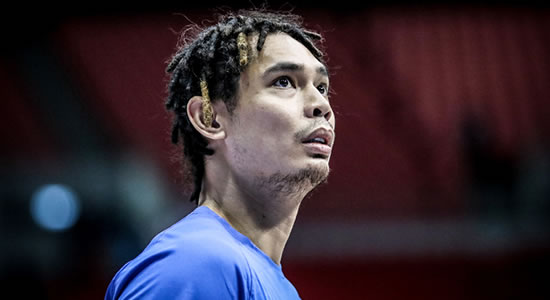 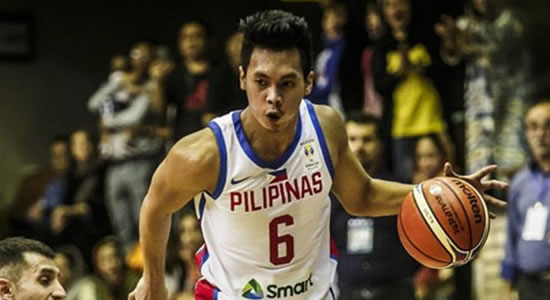