Clarkson: Standby mode if ever FIBA gives him the green light

By Admin at July 29, 2019
Jordan Clarkson is not yet giving up to get the green light to play as local for Gilas Pilipinas in the upcoming FIBA World Cup in China that will start this August 2019. See his official statements below. 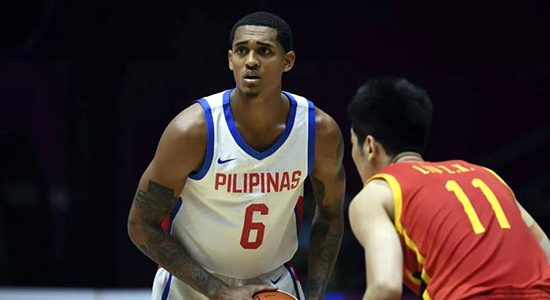 "I'm just standing ready, working out. If I get the opportunity, it will happen, Clarkson said."

The main reason why coach Yeng Guiao included him in the 19-man pool submitted to FIBA is that SBP as well as the whole nation is still hoping that FIBA will recognized him as a local player and not a naturalized one.

If FIBA will not be able to grant the SBP appeal, then he said:

He is also preparing for his next season with the Cleveland Cavaliers in the NBA.

"I've just been working out and getting ready for the season, preparing. I'm just trying to have another great year, another great season," he said.