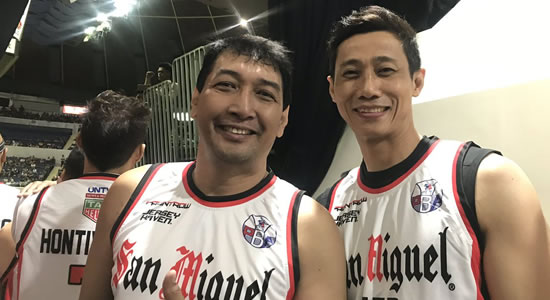 In 2003, Kenneth Duremdes converted 10 triples (the most in PBA playoffs) while playing for the Sta. Lucia Realtors. 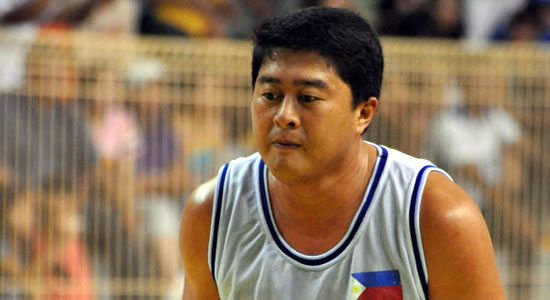 On July 4, 2015, Marcio Lassiter played the best game of his career after going on a hot 10-of-13 clip beyond the arc for 31 points in Game Two of San Miguel Beer's best-of-five semifinals series against Rain or Shine. 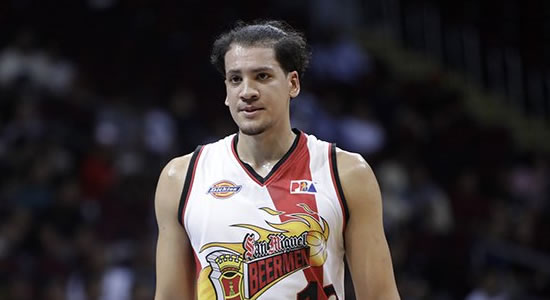 On June 12, 2019, RR Pogoy of TNT Katropa joined the list after hitting 10 triples against the Barangay Ginebra San Miguel. The Cebuano gunner shot 10 of 18 from three-point distance and scored his career-best 38 points. 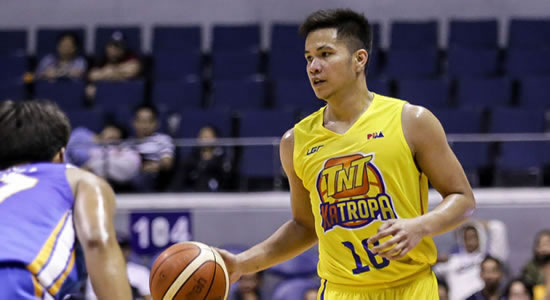 On July 29, 2019, Chris Ross of the San Miguel Beermen became the 5th man to hit 10 triples in a single game against the Rain or Shine Elasto Painters. He shot 10 out of 16 from beyond the arc that led to SMB's comeback win against the Elasto Painters. SMB was down 29 points and was still able to won the game 117 to 105 with Ross scoring 34 points. 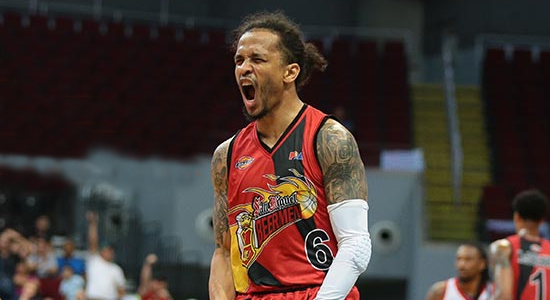