By Admin at May 29, 2020
Here are some of the most beautiful Bruneian actresses. This list is incomplete, and I already searched many websites, as well as Facebook, and YouTube but I only got two actresses as of now. If you know some other actresses from Brunei, please do not hesitate to comment them using the comment form below and we will verify your comment and will update this list.

1. Liyana Yus is a Bruneian actress. Her international recognition is largely attributed to her role in Yasmine which had its worldwide release at the 2014 Shanghai International Film Festival China 2014 followed by screenings in other major markets around the world.
Born: 15 May 1993, Bandar Seri Begawan, Brunei.
Education: Paduka Seri Begawan Sultan Science College.
Movies: Yasmine. 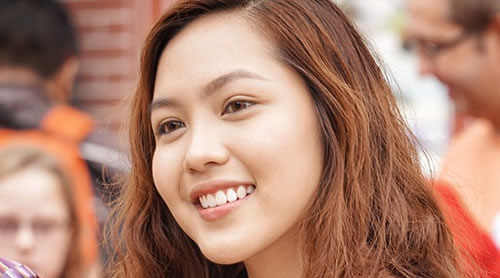 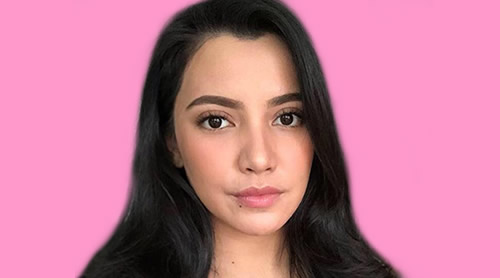