By Admin at June 19, 2020
Here are some of the most beautiful actresses coming from Côte d'Ivoire. Some of them are also singer, dancer, and model. Some are only having Ivorian descent. See the list below in no particular order or ranking. 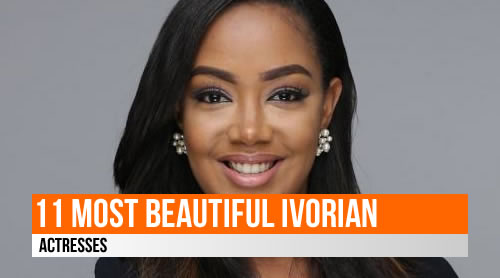 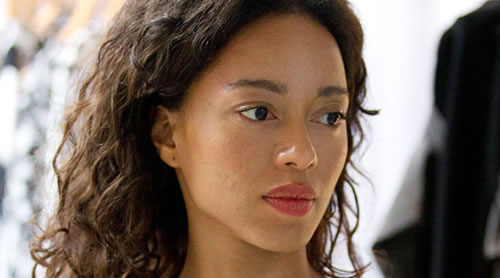 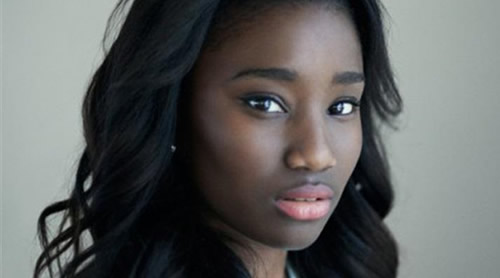 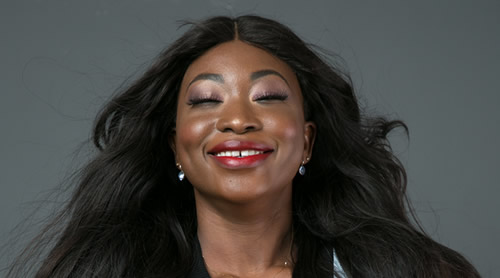 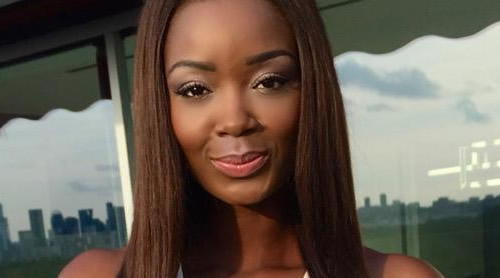 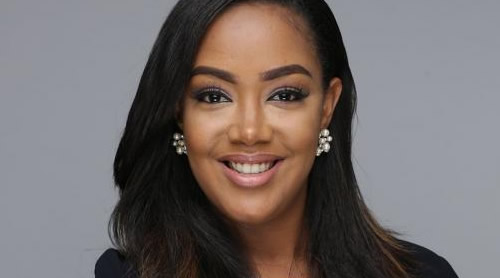 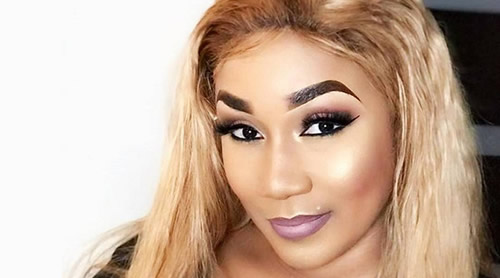 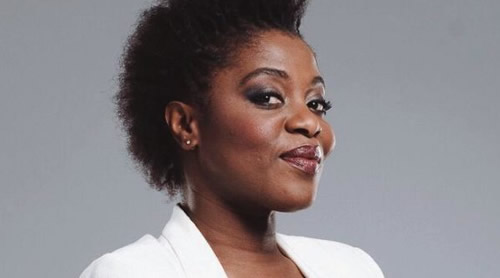 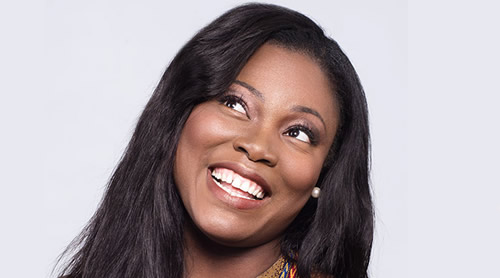 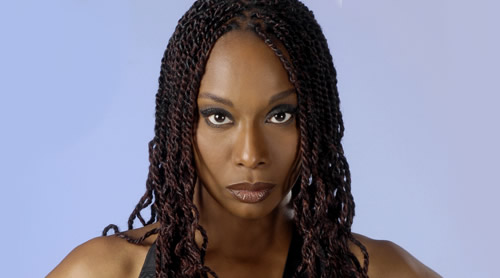 10. Bétika also Brigitte Houedji is a singer from Côte d'Ivoire and originally from Grand-Bassam.
Born: 1980
Movie and TV show: Ma Famille, A Man for Two Sisters 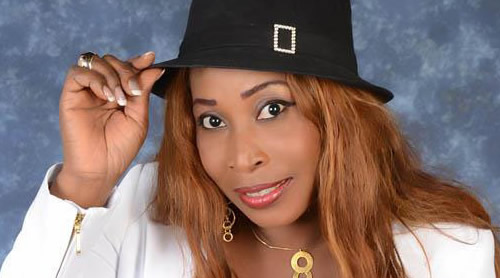 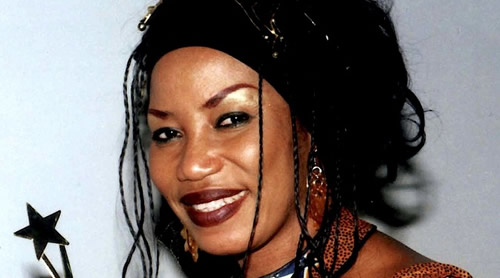