By Admin at July 11, 2020
Here is the list of some of the most beautiful actresses from El Salvador. Some of them are having American descents. Some are former beauty queens, others are also models, singers, dancers, and successful businesswomen. See the list below in no particular order or ranking. 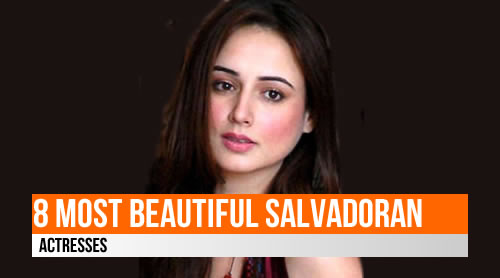 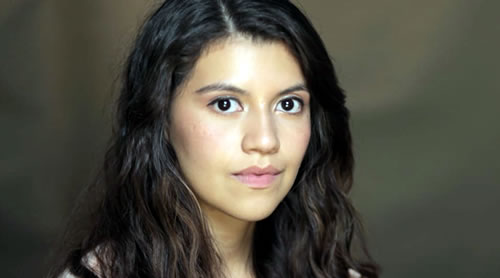 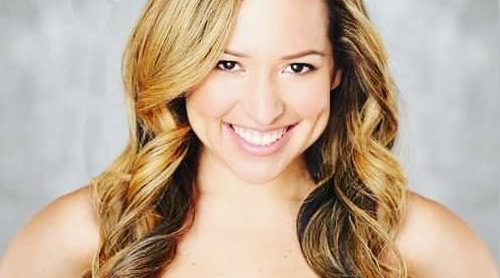 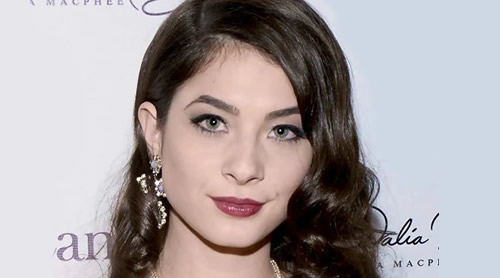 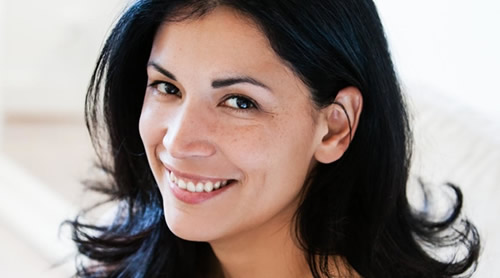 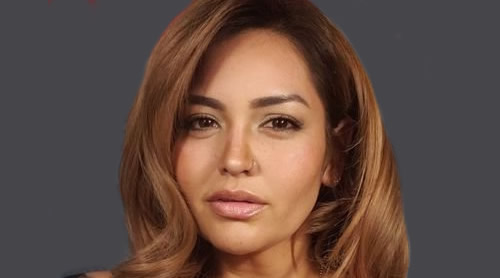 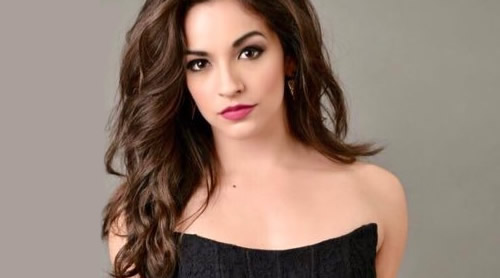 7. Linda Arsenio is an American actress and model from Texas. She has predominantly appeared in Indian films in various languages. She is probably best known for her performance as Jessica Beckham in the 2006 Hindi film Kabul Express. Her mother is Salvadoran.
Born: 20 June 1978, Galveston Island, Texas, United States
Other name: Linda
Movies: Kabul Express (2006), Mumbai Salsa (2007), Aloo Chaat (2009), Dam 999 (2011), Sachein (2005) 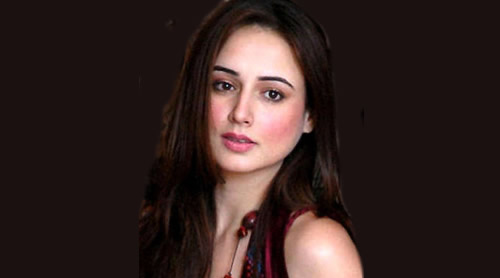 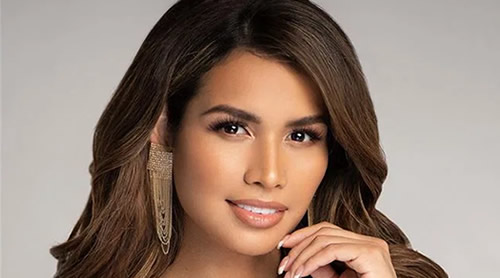