By Admin at July 14, 2020
Here is the list of some of the most beautiful actresses from Eswatini (formerly Swaziland). This list is incomplete, you can send us an email to update this list or comment below. Some of the listed actresses below are also talented model, singer, dancer, producer, and director. Some of the are not pure Swazi. See the list below in no particular order or ranking. 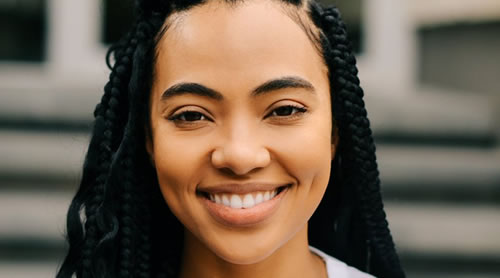 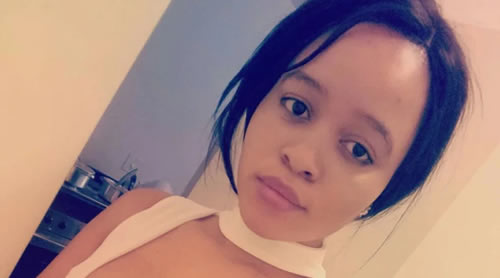 3. Gcebile Dlamini is a theatre director, educator, writer and actress born in the mountainous valleys of Swaziland. 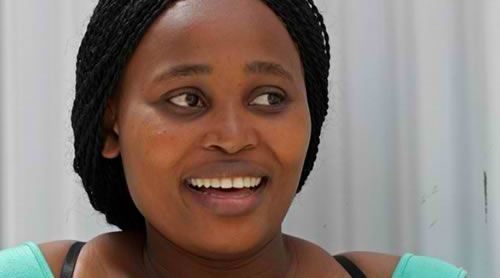