By Admin at August 10, 2020
Here is the list of country names all around the world. These names were "before" names, ancient names, or origin of the name. Some country names are still with no specific or exact source. Most of the names were given by the discoverer. Please refer to the list below in no particular order or ranking. 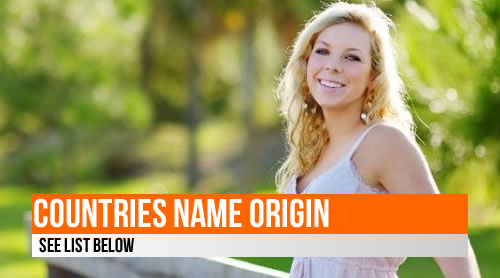