By Admin at October 14, 2020
Here is the list of some of the most beautiful actresses from the Kingdom of Lesotho. Please be noted that this list is incomplete and you can help expanding it by commenting below other Lesotho actresses that you know who are not listed on this post. For the meantime, see the listed actresses below. 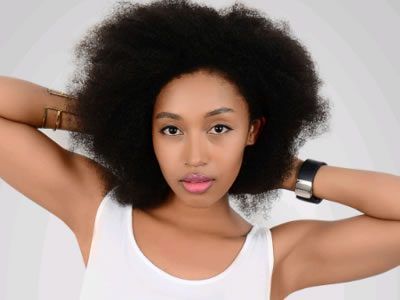 2. Tsidii Le Loka is an actress, vocalist and composer from South Africa and The Kingdom of Lesotho. She is best known for originating the role of Rafiki in the original Broadway production of Disney's stage musical, The Lion King.
Born: 3 April 1968, Lesotho
Education: University of Massachusetts Amherst
Awards: Drama Desk Award for Outstanding Featured Actress in a Musical
Albums: Here's to the Night, Riverdance Music From The Show
Movies and TV shows: The Diary of Ellen Rimbauer (2003), Rose Red (2002) 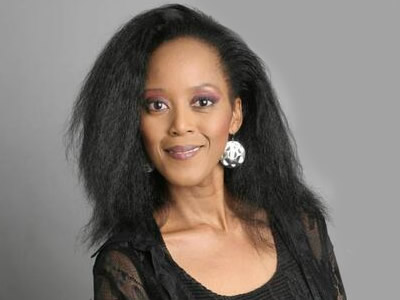