By Admin at October 21, 2020
Here is the list of some of the most beautiful Macanese actresses. Some of them are also talented models, singer, dancer, former beauty pageant titleholder, successful writer, and businesswoman. See the incomplete list below in no particular order. 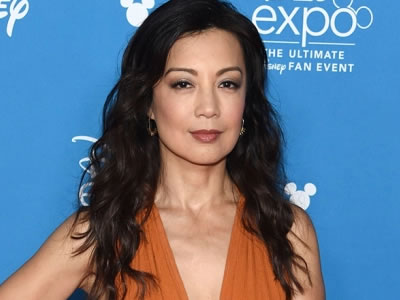 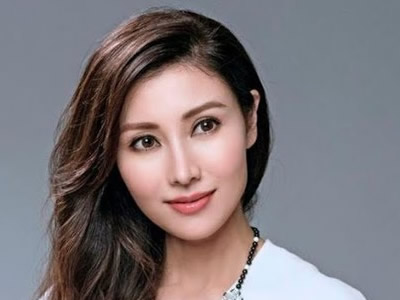 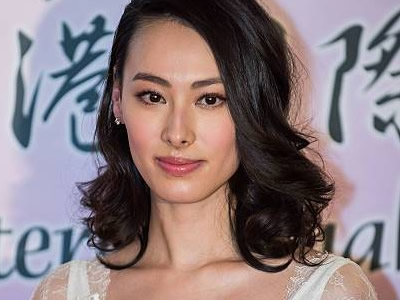 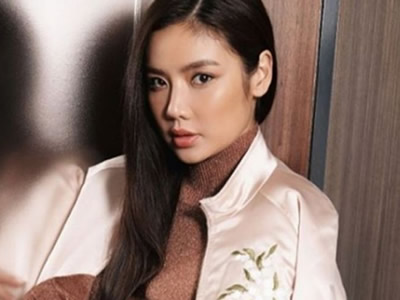 5. Jenny Tseng is a singer, actress and producer from Macau. She is mostly known in Cantonese-speaking regions, and she has been based in Hong Kong for much of her career. Tseng was one of the most popular female singers in Hong Kong during "the Golden Age of Music".
Born: 20 February 1953, Macao
Simplified Chinese: 甄淑诗
Spouse: Alexander Fu Sheng (m. 1976–1983)
Children: Melody Tseng
Albums: Jenny, Jenny Tseng In Concert 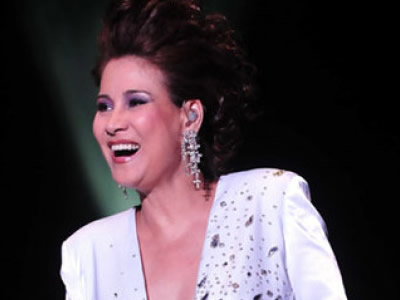