By Admin at October 31, 2020
Here is the list of some of the most beautiful Mongolian actresses. Some of these actresses are also talented model, singer, assistant director, former beauty pageant titleholder, and more. This list is still incomplete and you can help expanding it by commenting actresses that you know below. For now, see the list below in no particular order or ranking. 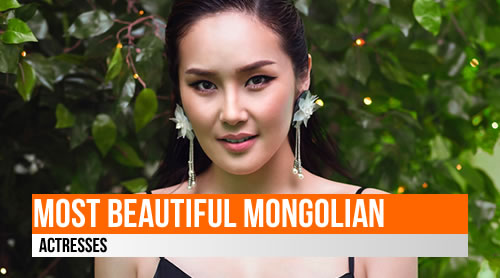 1. Mungunzul is a Mongolian actress.
Movies: The Men with Blue Dots, The Ticket to the Life 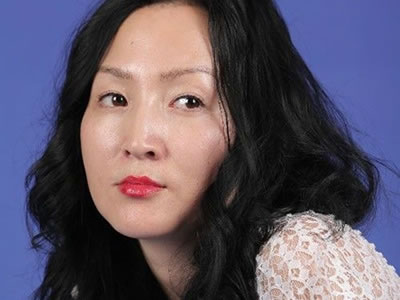 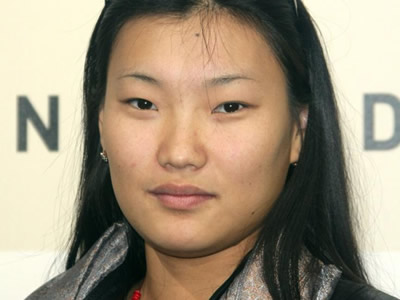 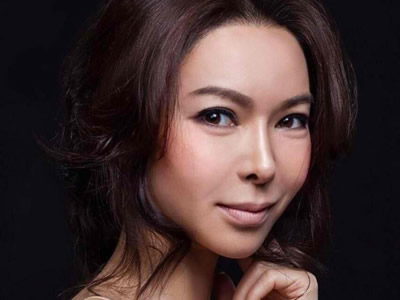 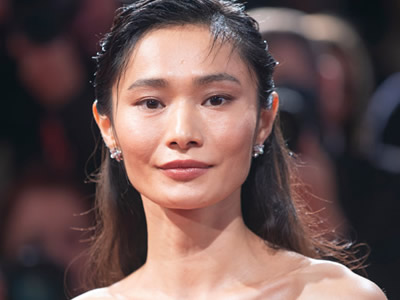 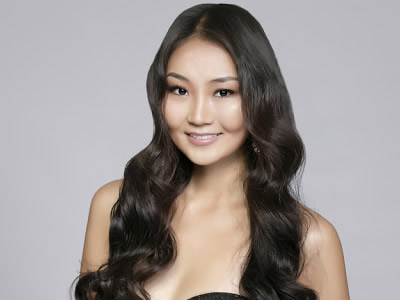 6. Ankhmaa Gankhuyag, known professionally as Ankhmaa is a Mongolian singer, actress, and producer. She was graduated from Music and Dance College of Mongolia in 2001 as a professional pianist. In 2007, she finished Mongolian State University of Arts and Culture.
Born: 28 April 1986, Ulaanbaatar, Mongolia
Genre: Pop
Record label: WORLD MUSIC
Movies: In Love, Uur Tsaigaasai
Albums: Folk Music of Mongolia, Vol. 1 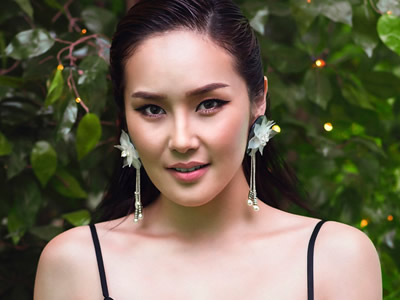 7. Ankhnyam Ragchaa, or Ragchaagyin Ankhnyam is a Mongolian actress. She became internationally well known for her role as Gasma in the 2015 Chinese drama Wolf Totem, directed by French director Jean-Jacques Annaud. She was awarded the Cultural Worker by the Government of Mongolia in 2012.
Born: 1981
Spouse: Bayarsaikhan Gotov (m. 2009)
Movies: Wolf Totem (2015), Children Of Genghis (2017), Cloudy Carved Universe, Genghis Khan (2005), The Remnant 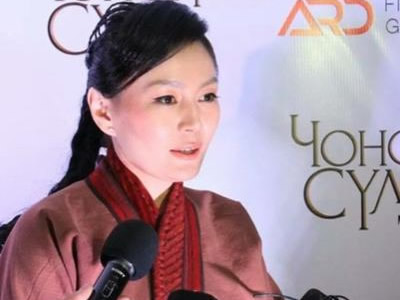 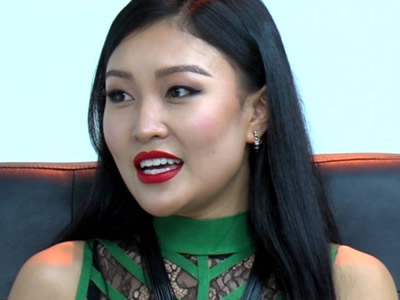