By Admin at November 12, 2020
Here is the list of some of the most beautiful Omani actresses. Some of these actresses are also talented model, and singer. Some are only born in Oman and do not really have the Omani blood. See the list below in no particular order or ranking. 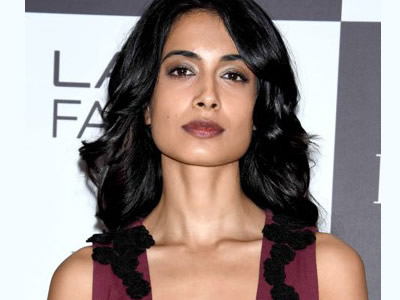 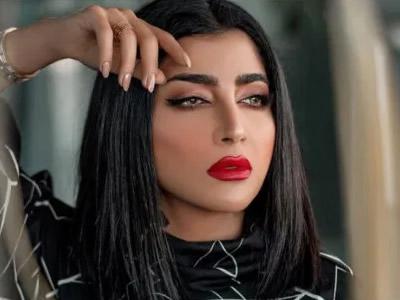 3. Isla Lang Fisher is an Australian actress and author who began her career on Australian television. Born to Scottish parents in Oman, she moved to Australia at age six.
Born: 3 February 1976, Muscat, Oman
Height: 1.6 m
Spouse: Sacha Baron Cohen (m. 2010)
TV shows: Arrested Development, Home and Away, Oliver Twist
Books: Marge in Charge, Marge and the Pirate Baby
Movies: Wedding Crashers (2005), Now You See Me (2013), Confessions of a Shopaholic (2009), Keeping Up with the Joneses (2016), Definitely, Maybe (2008) 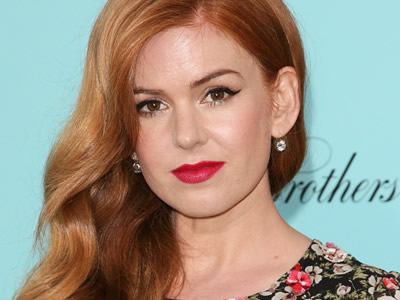 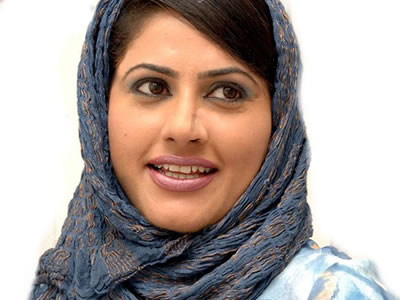