By Admin at December 18, 2020
Here is the list of some of the most beautiful Somali actresses. Some of them are also talented model, independent film director, producer, author, poet, human rights activist, writer and entrepreneur. Others are also having different blood roots like American, Norwegian, Italian, Dutch and Austrian. See the list below in no particular order or ranking. 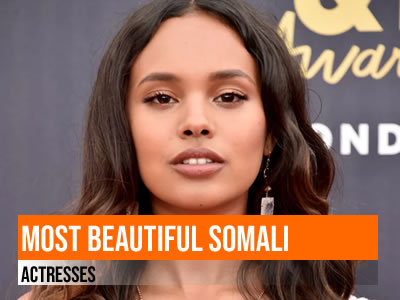 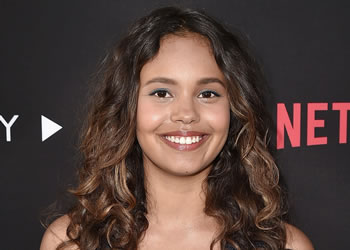 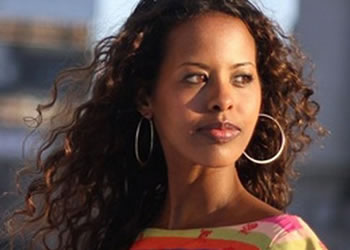 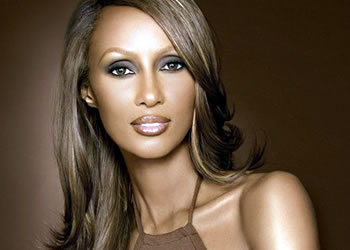 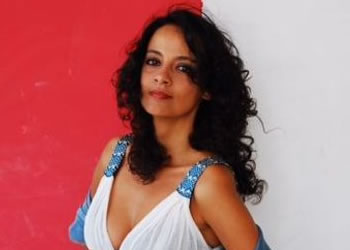 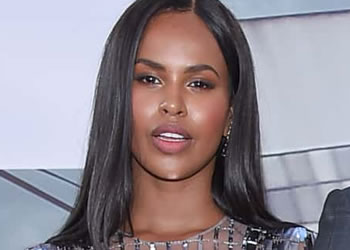 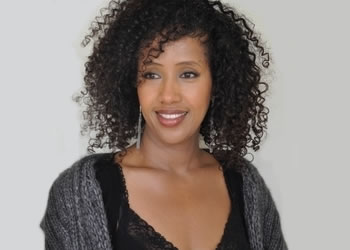 7. Yusra Warsama is an actress and writer. She has Somali roots.
Born: United Arab Emirates
Genre: Soundtracks
Movies and TV shows: The Journey Is The Destination (2016), Castle Rock (2018 – 2019), Mogadishu, Minnesota, The Last Days on Mars (2013) 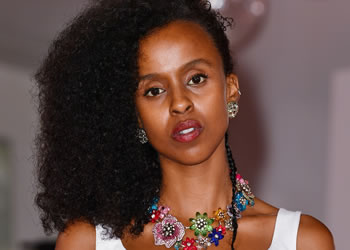 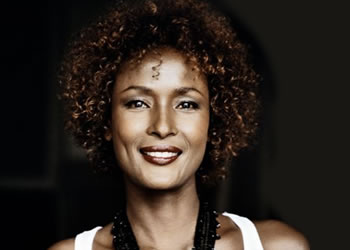 9. Katra Gedleh is an actress. Based in San Diego. 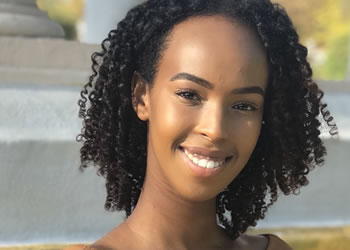 10. Soolaya-Rose Yusuf is a British actress based in London. Also a singer, songwriter & poet. 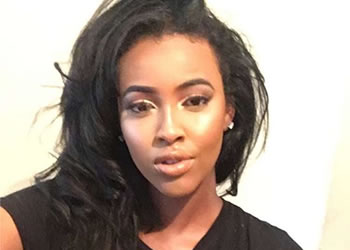 11. Maryan Haye is an actress. Based in Toronto. 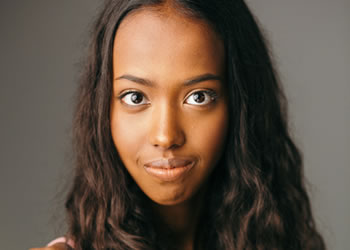