By Admin at January 20, 2021
Here is the list of some of the most beautiful Uruguayan actresses. Some of them are also talented model, singer, dancer, successful entrepreneur, businesswoman, vedette, producer and writer. Some of them are also having different blood descent like Mexican, American, French, Argentine, and Japanese. See the list below in no particular order or ranking. 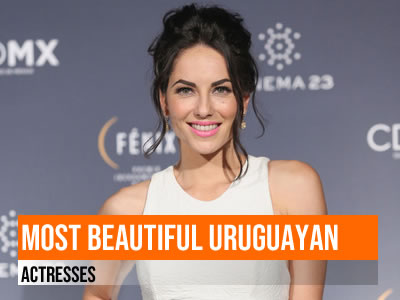 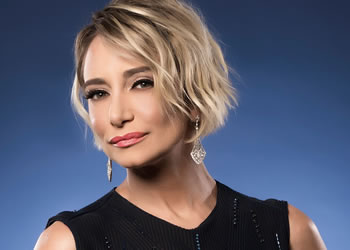 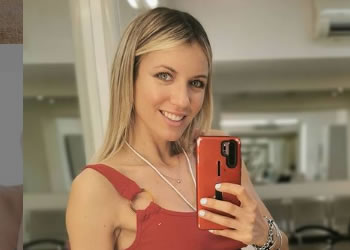 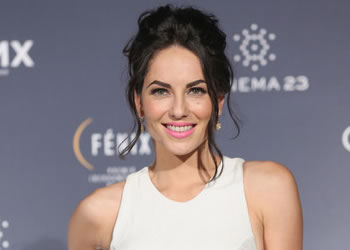 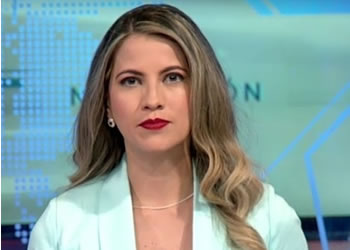 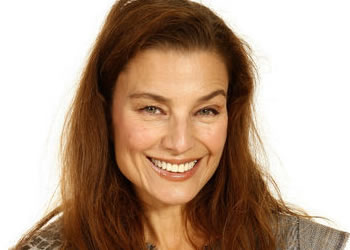 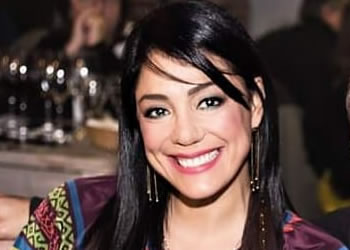 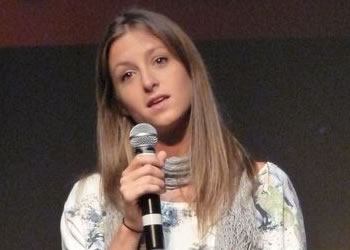 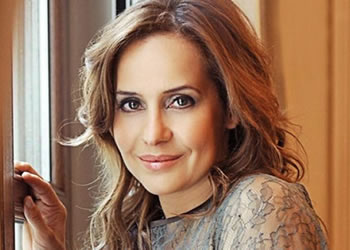 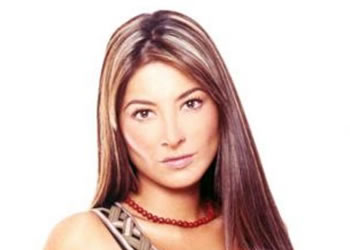 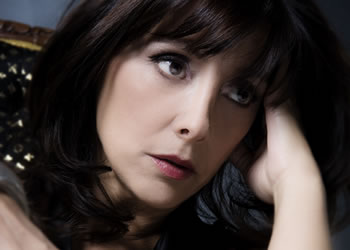 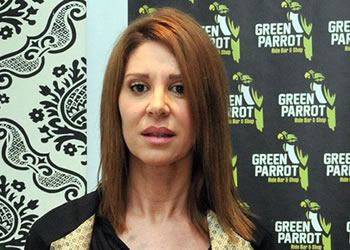 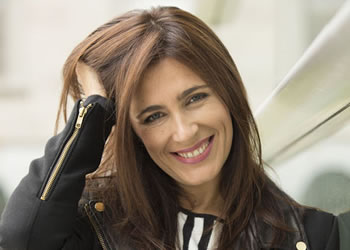 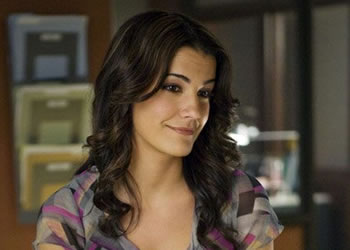 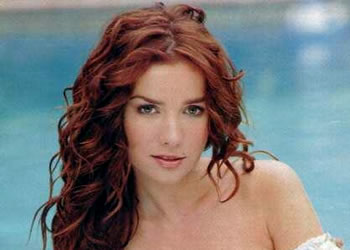 15. Virginia Dobrich is a Uruguayan dancer and occasional actress, model and cabaret entertainer. In 2012 she debuted as a theatre vedette in the Argentinian revue, Excitante. She is known for her work both in Argentina and Uruguay.
Born: 8 December 1983, Uruguay 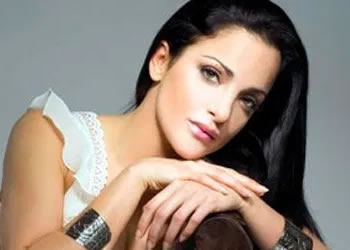