By Admin at January 23, 2021
Here is the list of some of the most beautiful and hot female models from Afghanistan. These Afghan models are also talented actress, singer, dancer, TV host, designer, author and more. Some of them are also having different ethnicity and dual citizenship like American, German, Indian and Canadian. See the list below in no particular order or ranking. 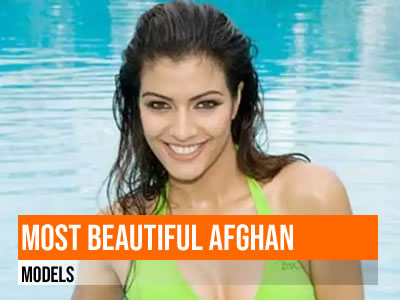 
1. Zohre Esmaeli is a model, designer and author from Afghanistan. She lives in Berlin, Germany. She was said to be the only international top model from Afghanistan in 2014.
Born: 1 July 1985, Kabul, Afghanistan
Nationality: Afghan
Height: 175.5 cm (5 ft 9 in)
Other name: Sara Esmaeli 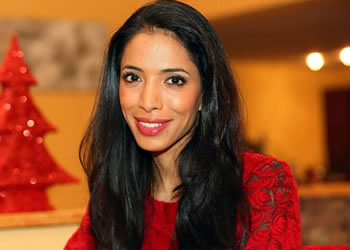 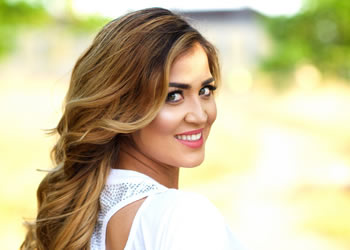 3. Anne Marie Khan is a Сanadian  model and writer. Her father is Afghan and mother is Sri Lankan.
Born: 1990 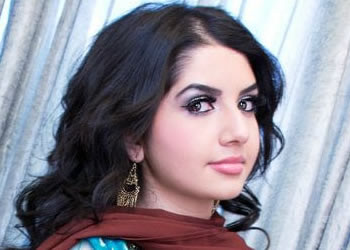 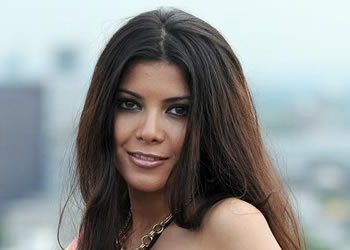 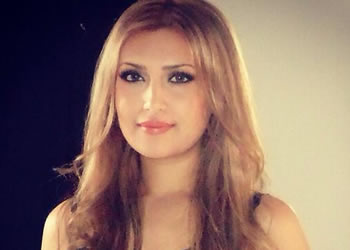 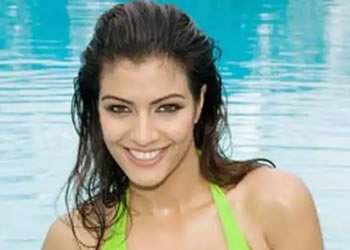 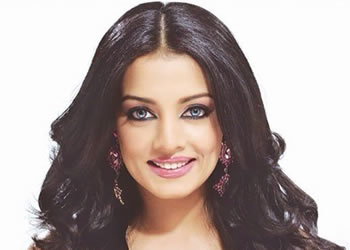 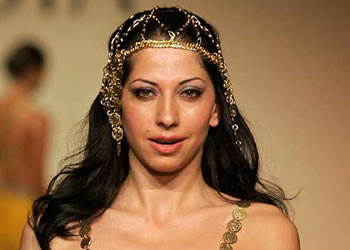