By Admin at January 09, 2021
Here is the list of some of the most beautiful actresses from Tajikistan. This list is still not complete.
Some of these Tajik actresses are also producer, journalist , TV host and newscaster. See the list below in no particular order or ranking. 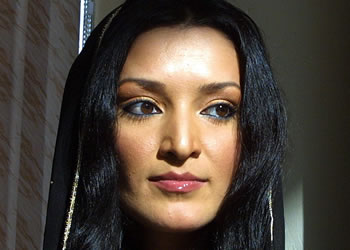 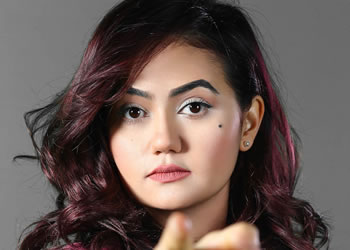 3. Setareh Safarova is a Tajik TV actress and host.
Filmography: In the Eye of the Storm 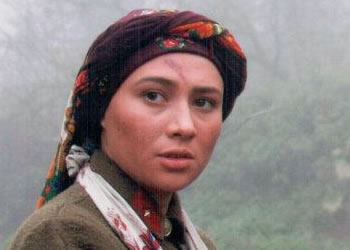