By Admin at January 22, 2021
Here is the list of some of the most beautiful actresses from Zambia. Some of these Zambians are also having different blood descent like Welsh and American. Some are also talented model, singer, stylist, dancer, successful entrepreneur, director, producer, writer, screenwriter and filmmaker. See the list below in no particular order or ranking. 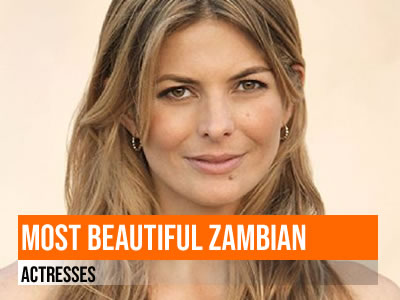 
1. Sally Phiri is a Zambian actress and entrepreneur.
Born: 1993 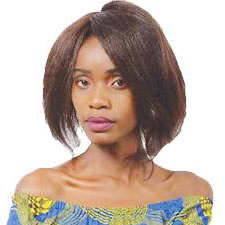 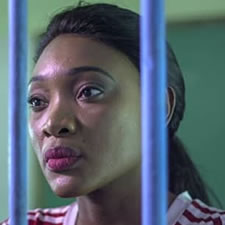 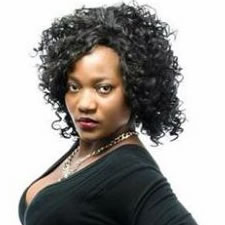 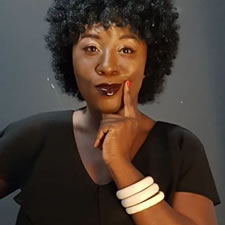 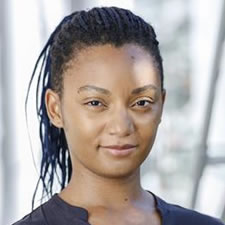 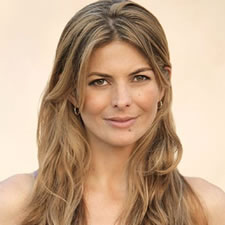 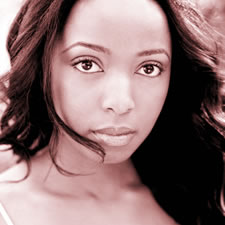