By Admin at February 03, 2021
Here is the list of some of the most beautiful and hot Austrian models. Some of them are also talented actress and majority are former beauty queen titleholder. Some are having dual nationality and different blood roots like Syrian, Romanian and Chinese. See the list below in no particular order or ranking. 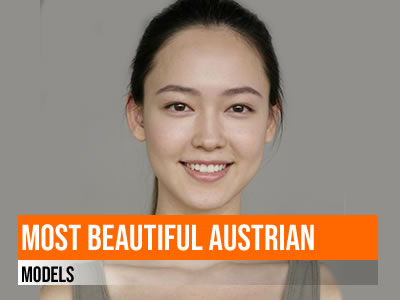 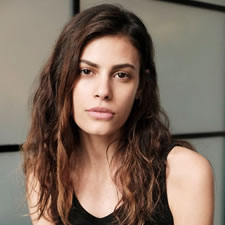 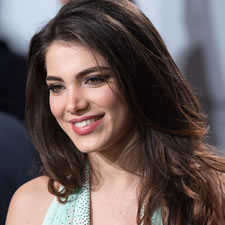 3. Julia Furdea is a Romanian-Austrian model and beauty pageant titleholder who was crowned Miss Austria 2014 and represented her country at the both Miss World 2014 in London and Miss Universe 2014 in Doral.
Born: 19 July 1994, Timișoara, Romania
Height: 1.7 m
Education: University of Vienna 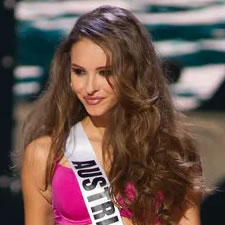 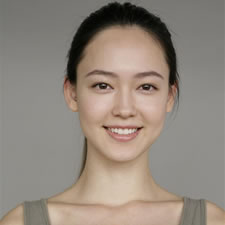 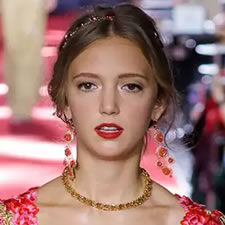 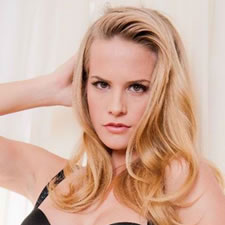 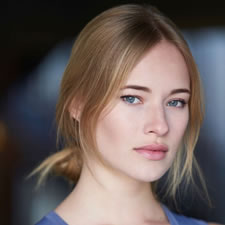 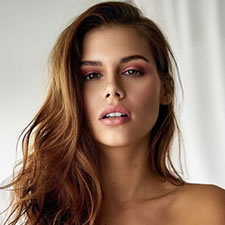 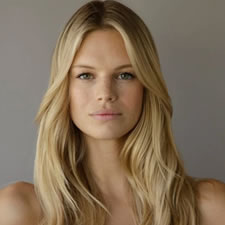 10. Larissa-Antonia Marolt is an Austrian fashion model and actress. She was the winner of the first cycle of Austria's Next Topmodel. After her victory she also participated in the fourth season of Germany's Next Top Model, where she was placed eighth.
Born: 10 July 1992, Klagenfurt, Austria
Height: 1.77 m
Hair color: Blonde
Parents: Heinz Anton Marolt, Elke Marion Stampfer
Siblings: Lisa Marie Marolt 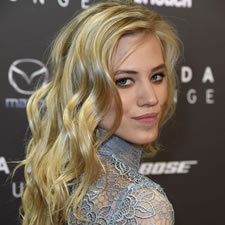 11. Lydia Nnenna Obute is an Austrian model, best known for being the winner of the Cycle three of Austria's Next Topmodel.
Born: 1993, Baden bei Wien, Austria
Eye color: Brown 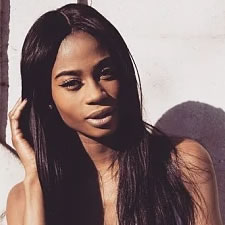 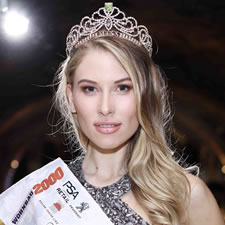 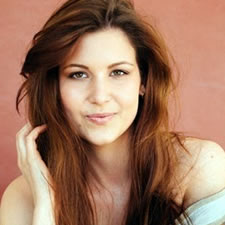