By Admin at March 10, 2017
The information below contains the list of all the Philippine Basketball Association centers who already became PBA MVP or Most Valuable Player. Also included on the list is the season or year the award was received, the team the recipient is under when the award was received, and more. Please refer to the list below for more details. 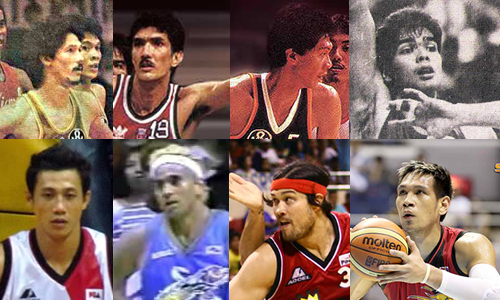 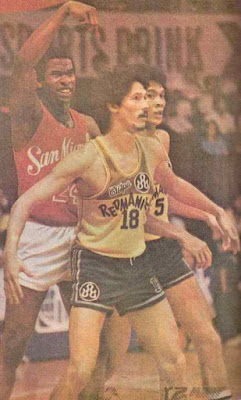 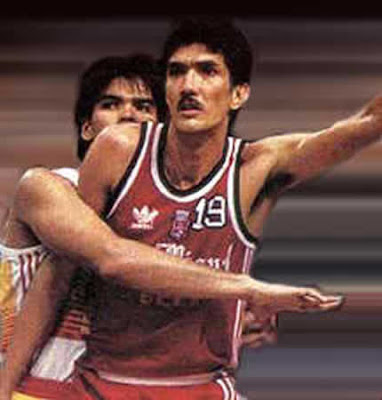 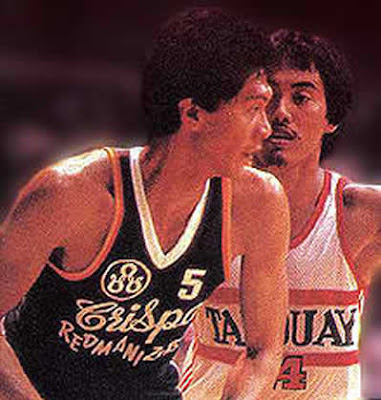 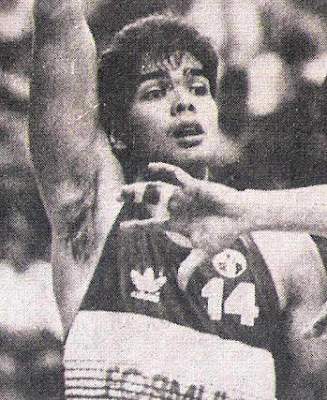 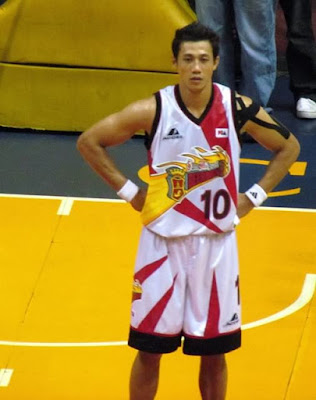 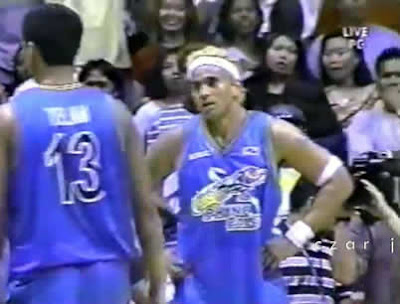 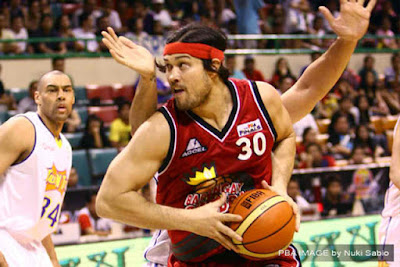 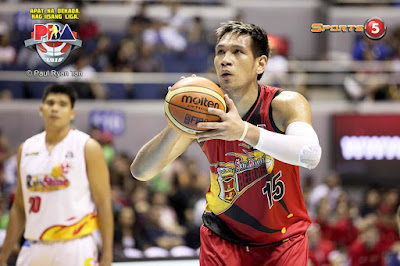