By Admin at July 02, 2017
The information below contains the list of all the players who received the Finals MVP (Most Valuable Player) award in the entire PBA franchise history of the San Miguel Beermen team. Some of the players received the said award more then once. Please refer to the list below for more details. 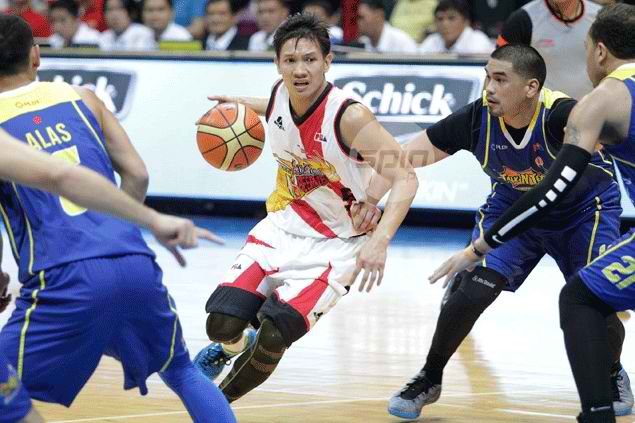 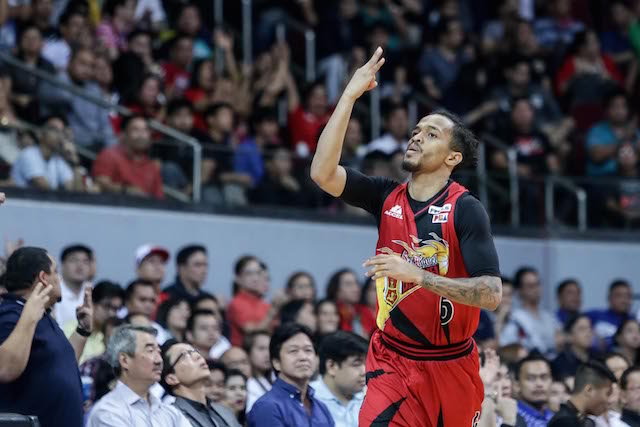 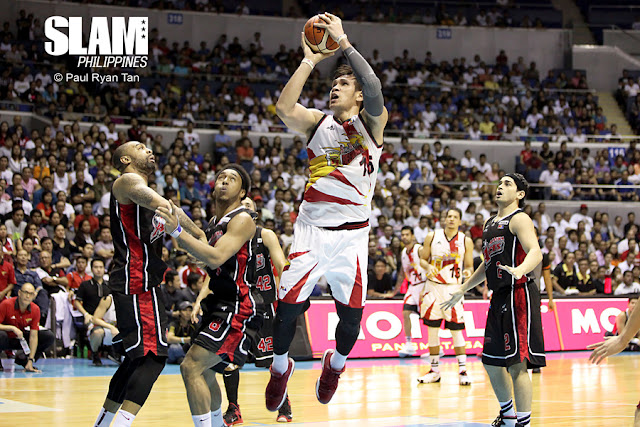 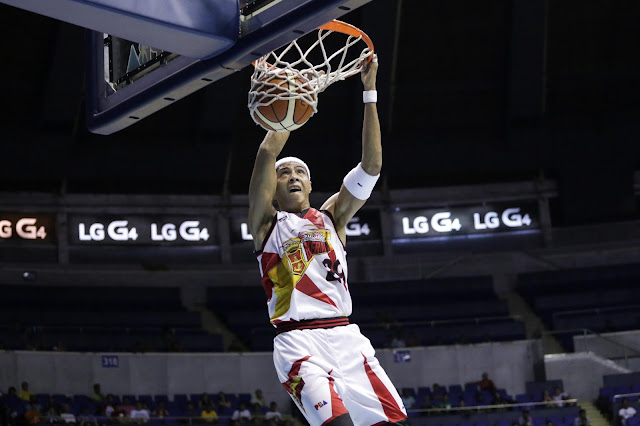 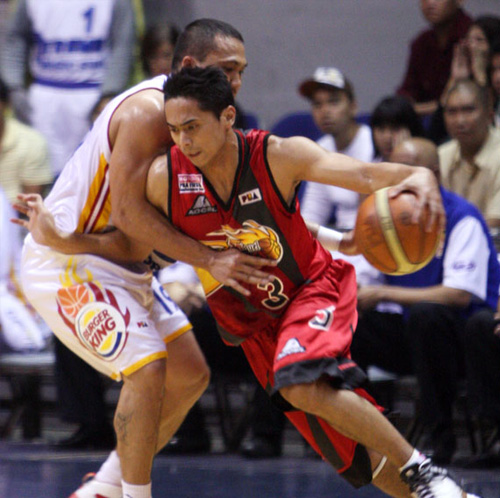 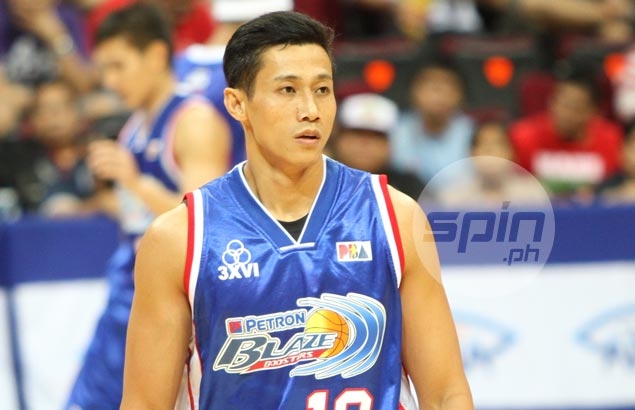 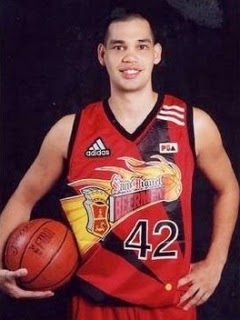 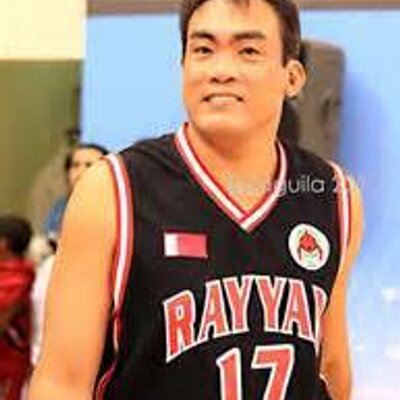