By Admin at June 10, 2018
Here is the list of the official roster of the Mandaluyong El Tigre for the 2018 MPBL Anta Datu Cup. MPBL is the basketball league created by Senator Manny Pacquiao which means Maharlika Pilipinas Basketball League.

Ray Parks Jr. of the San Miguel Alab Pilipinas will be playing for the team. Parks is also a former Gilas player. Xian Lim (actor of ABS-CBN) is also listed on the roster. Former PBA player for this team is Mark Andaya who played for the TNT, Air21, Red Bull, ROS, Barako Bull. 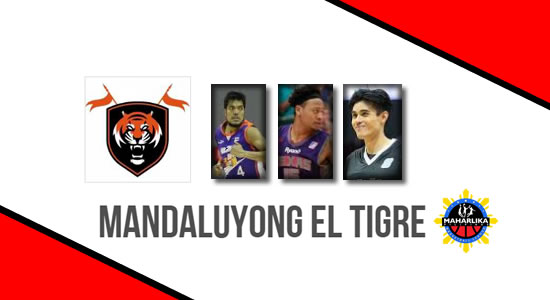