List of 3 substances that made Ravena banned to play 1.5 years in PBA and FIBA

By Admin at June 01, 2018
Many were shocked to see Kiefer Ravena of the NLEX Road Warriors wasn't able to play for its team in the PBA. 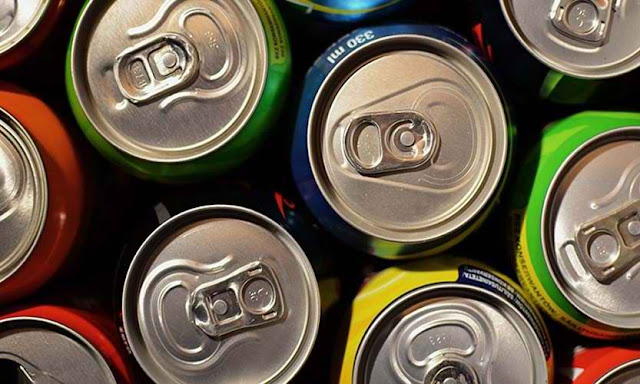 This is because Ravena wasn't allowed to play in any basketball league by FIBA for 18 months or 1 and a half years.

Ravena tested positive for the 3 substances which are included in the list of banned substances of WADA or World Anti-Doping Agency. These 3 substances were all found in the energy drink Ravena drunk before their game against the Japanese and the Australian team in the second window of the FIBA World Cup Qualifier Asia. See the list below.


List of 3 substances that made Ravena banned to play 1.5 years in PBA and FIBA

Since 2006 methylhexanamine has been sold extensively under many names as a stimulant or energy-boosting dietary supplement under the claim that it is similar to certain compounds found in geraniums, but its safety has been questioned as a number of adverse events and at least five deaths have been associated with methylhexanamine-containing supplements. It is banned by many sports authorities and governmental agencies. [Wikipedia]

It is a stimulant drug structurally related to methylhexanamine. DMBA has been identified as an unapproved ingredient in some over-the-counter dietary supplements, in which it is used in an apparent attempt to avoid laws prohibiting the use of methylhexanamine. [Wikipedia]

Its main use is within food supplements developed for weight management, also known as 'fat burners'. Along with many other β2 agonists, higenamine is prohibited by World Anti-Doping Agency for use in sports. [Wikipedia]