By Admin at June 01, 2018
PBA is forming a national basketball team for the 2018 Asian Games composed of mainly players from the TNT Katropa, Alaska Aces and some Gilas cadets. 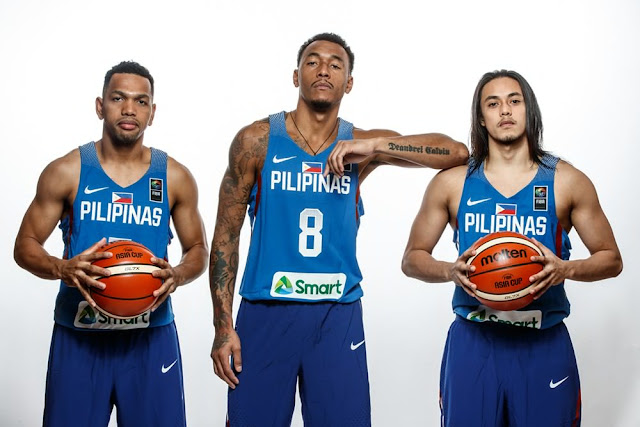 Now here is the possible lineup of Philippine basketball team for the 2018 Asian Games that will be held this coming August 18 to September 2 in Jakarta and Palembang, Indonesia.