By Admin at June 29, 2018
Calvin "The Beast" Abueva is once again selected for the Final-12 of the Gilas Pilipinas that will be battling the Chinese Taipei in Taiwan this June 29, 2018 for the 3RD window of the FIBA World Cup Asian Qualifiers.

His personal life problems made him suspended by his own team in the PBA which is the Alaska Aces. Some rumors stated, that he is also going to be traded to one of the San Miguel Corporation team.

Nevertheless, when it comes to the country's glory and greatness, his heart will always be for the country no matter what. Even though he is out of shape and currently not in rhythm as Coach Chot Reyes stated in the media, this athlete's heart and hard work is always bigger than his body. So let us see what he will be bring to the game once substituted in against the Chinese Taipei squad. 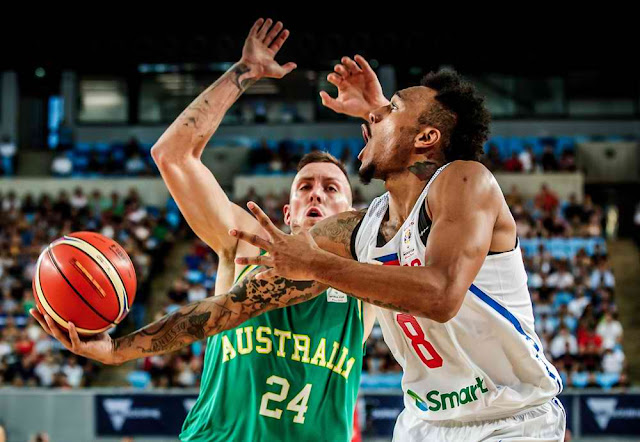 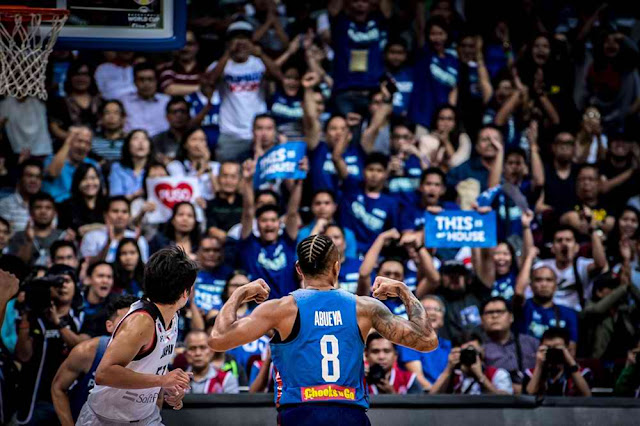 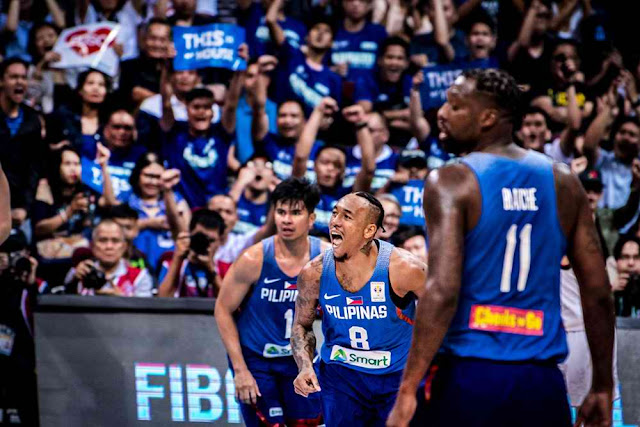 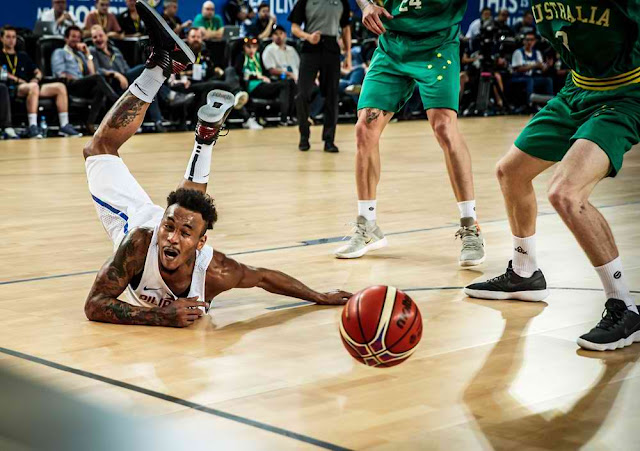 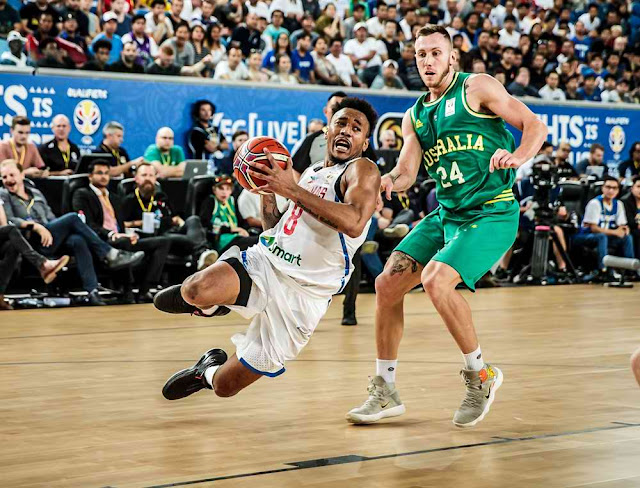 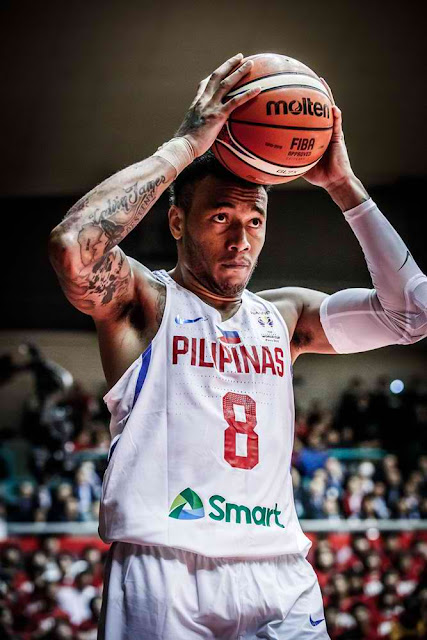 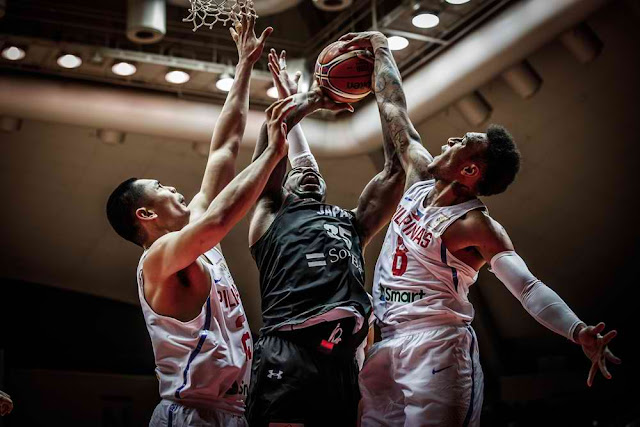