By Admin at June 29, 2018
Everyone is expecting a blowout game between the match of the Australia and Japan, wherein the Aussies will dominate Japan from the beginning until the end. But we are all wrong, as the Japanese team pull out a big win to make their FIBA World Cup qualifier stint still alive. They won the match 79 to 78. 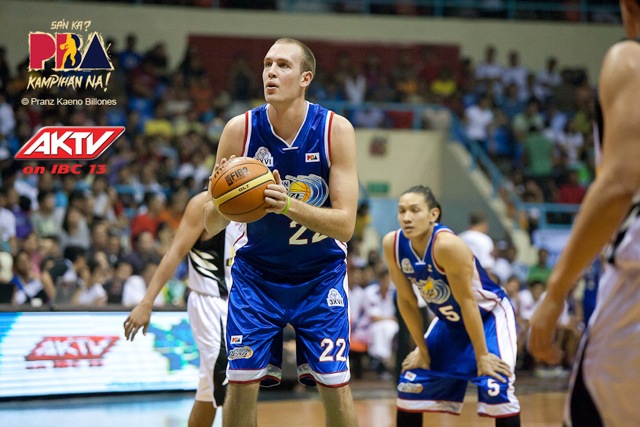 The game between the Japanese and the Chinese Taipei will determine which one of them will advance to the second of the qualifier. The loser will be eliminated.


Now see the current Japanese team roster that stunned the Aussies on June 29, 2018.

Nicholas Ryan Fazekas is the naturalized player of the Japanese team. He once played in the PBA as the import of the Petron Blaze Boosters or San Miguel Beermen.

Rui Hacimura is a Beninese-Japanese basketball player. Hachimura played at the Meisei High School in Japan and joined Gonzaga University in the United States beginning in the 2016–17 season.