By Admin at June 30, 2018
Here are the video playlists for the game highlights of the 2nd day of your FIBA World Cup Asian Qualifiers China 2019. 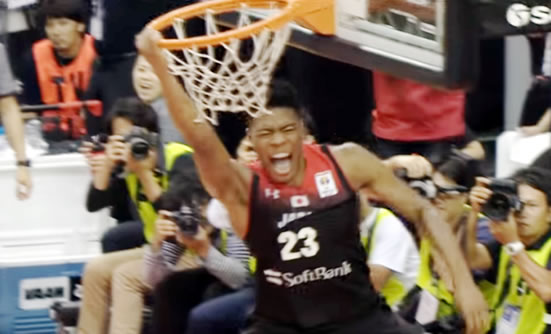 Japan pulled a stunner against the Aussies making their qualifier stint still alive, they will be having a do-or-die match against the Chinese Taipei.

Our Gilas Pilipinas demolished Chinese Taipei and tied Australia in the first place of the Group B. The winner of the match between our Gilas and the Aussies that will be held here at Philippine Arena will be the top seed of Group B entering the 4th window this coming September 2018.


Iran also snatched a game against Qatar. Playing on their home turf, Qatar was leading the game until the dying seconds of the 4th quarter, then the Iranians pulled a buzzer beating shot that gave them the big W.

Iraq also won against Kazakhstan. I wasn't able to watch the match because the start of the game was 1:00 AM here in the Philippines, they are playing while I am sleeping. SAD :(

Now, here are your video playlist highlights for DAY 2 of the FIBA World Cup Asian Qualifiers.