By Admin at June 17, 2018
For this particular post we collected some of the heated moments of Terrence Romeo, a current TNT Katropa player in the Philippine Basketball Association. 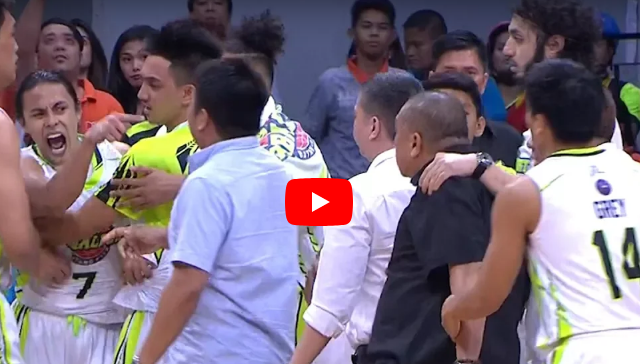 Terrence Romeo was a former GlobalPort Batang Pier player. His fight against his former coach Pido Jarencio some thought led to his transfer to the TNT Katropa.

He was also ejected during his commotion against Barangay Ginebra's star guard LA Tenorio. Recent developments were his fights against Arwind Santos of SMB during the 2018 PBA All-Star, and lastly his tussle against SMB's Marcio Lassiter.

See the video playlist below.