By Admin at June 12, 2018
After their 3rd game which was against Canada that resulted into a defeat, our Gilas Pilipinas completely demolished one of the powerhouses of 3X3, the Russian team and scored their 2nd win of the tourney. 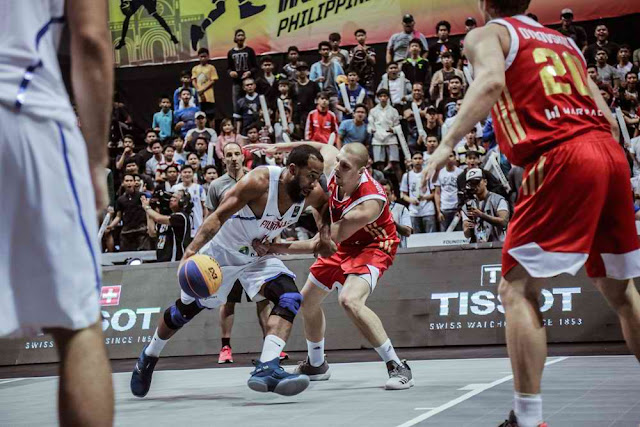 Canada and Mongolia on the other hand advanced to next round of the FIBA 3X3 World Cup 2018 here in the Philippines.


Although Gilas Pilipinas did not make it to the next round, many teams were shocked to see how dangerous our team will be in the future if the right amount of preparation was made.

Even a player of Canada stated that transition from playing a 5v5 to a 3v3 is not that easy, but Gilas made it clear that they can compete and can beat any team in 3X3 in the future.