By Admin at July 08, 2018
The current UAAP champions Ateneo Blue Eagles will be representing our country in the 40th edition of the William Jones Cup that will be held this coming July 14-22, 2018 at Xinzhuang Gymnasium in New Taipei City, Taiwan. 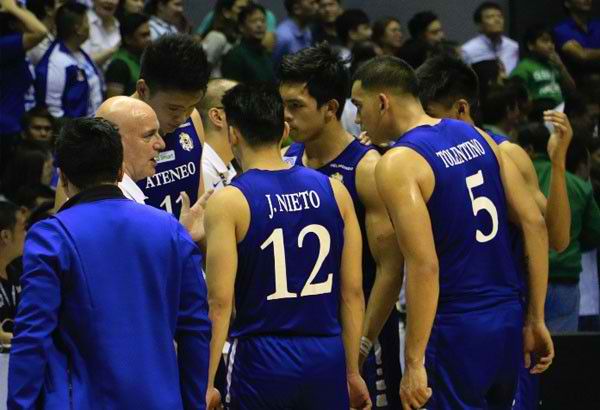 They will be facing Canada, Taipei A, Taipei B, Indonesia, Iran, Japan, Lithuania, and South Korea in the said tourney.

Coach Tab Baldwin be their head coach. The given lineup below is not yet finalized because they still did not know how many players are allowed to join per team. Now see the list of pool below.