By Admin at July 28, 2018
Though there are other four players on this particular list, it is very clear that June Mar Fajardo of the San Miguel Beermen will be setting another PBA record. He is on his way to get his 7th BPC award. 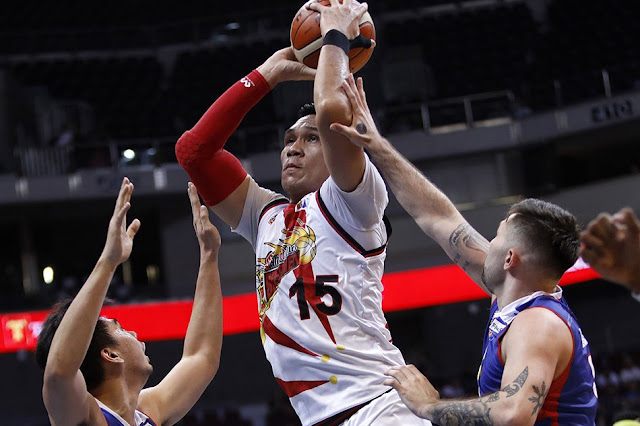 Fajardo currently leads the way with his dominant statistical points (sps) compared to the other four on the list below. And since he is the only one currently playing in the Finals, and the other 4 were already eliminated it is crystal clear that he will get the award. See the list below.