Top 60 Basketball Countries in the World FIBA Ranking as of July 6, 2018

By Admin at July 06, 2018
For this list we collected the top 60 most dominant federations when it comes to playing basketball in the world. The ranking was officially released by FIBA on July 6, 2018. For the top 30 teams, almost all just retained their positions. Just 6 teams switched positions. These teams are Turkey, Dominican Republic, Czech Republic, Iran, Belgium and China.

Now see the updated rankings below. Note: We only included the top 60 teams.

Top 60 Basketball Countries in the World FIBA Ranking as of July 6, 2018 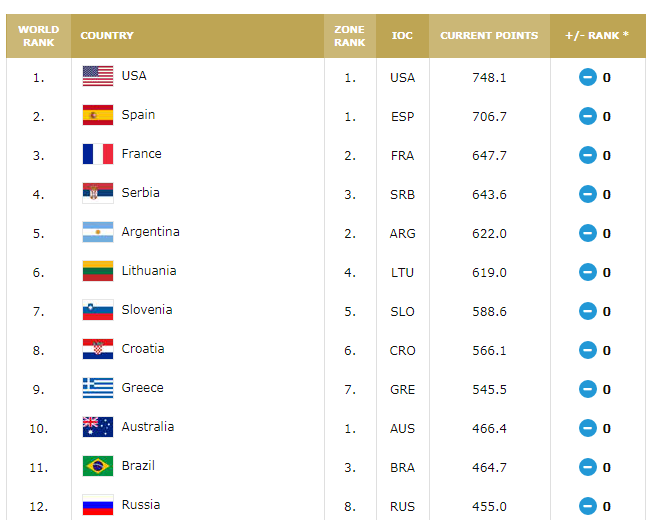 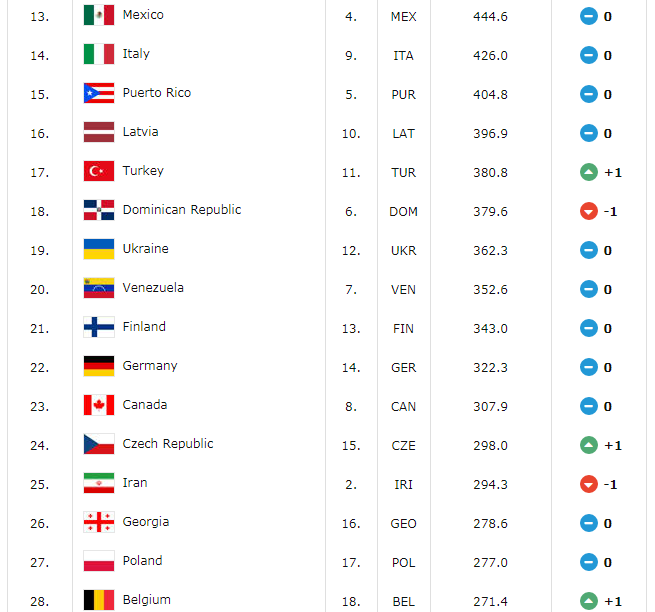 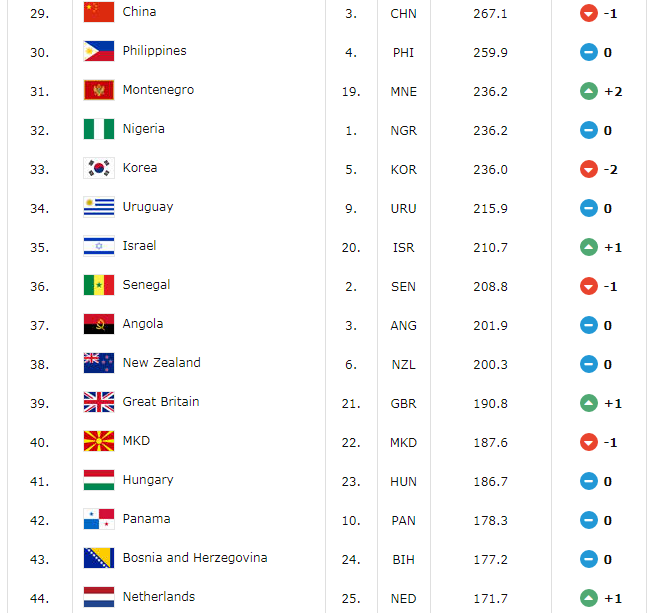 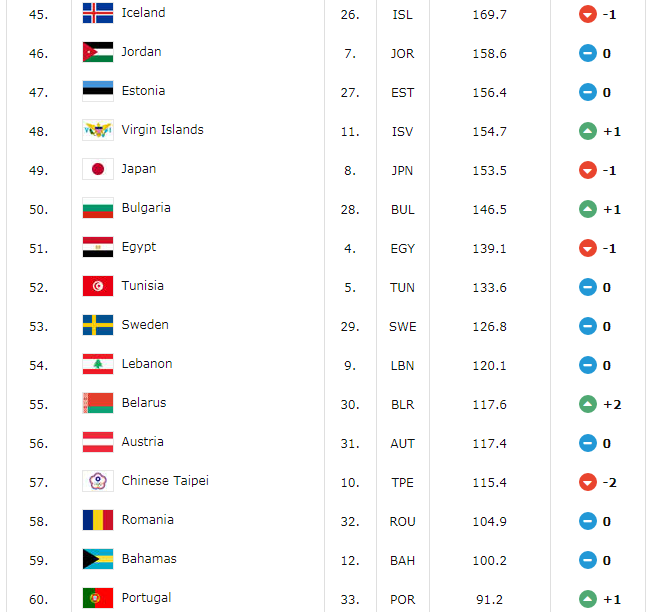