By Admin at July 29, 2018
Here are the two videos courtesy of Sports5 wherein two players from the San Miguel Beermen were ejected during the Game 2 match of SMB and the Barangay Ginebra San Miguel. 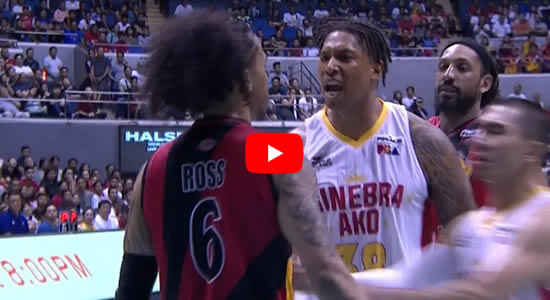